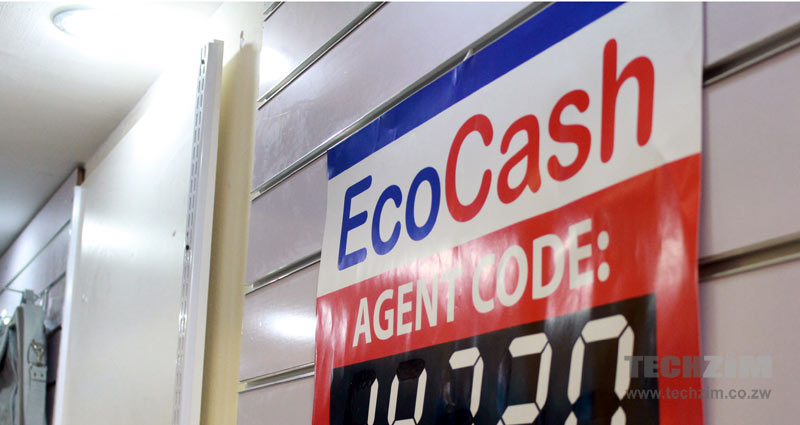 The Herald reports that the Reserve Bank of Zimbabwe has closed down more (undisclosed) mobile money agent lines in a bid to arrest the deterioration in value of the Zimbabwe local currency.

According to The Herald, the Financial Intelligence Unit (FIU) of the central bank says that the agent accounts were moving large values which did not make sense in relation to the nature of businesses operated by the account owners. They quote a figure of $75 million being moved but they don’t specify over what period of time that amount was being moved.

Further the FIU says they got suspicious because volumes of transactions did not slow down in spite of the nationwide lockdown due to COVID 19. This reasoning does not make sense in isolation though. Some businesses actually registered an increase in the number of mobile money transactions as people were accessing products and services remotely instead of in person (paying by card or cash).

“That is the law of the FIU,” said a source within the Reserve Bank who declined to be identified citing confidentiality. They want to ensure that people or businesses with the agent lines are bona fide entities and they have to prove the source of their funding.

The parallel market exchange rates haven’t skipped a beat even after the FIU instructed banks to freeze accounts operated by a number of businesses a few days ago. We will repeat again, nothing that the authorities do will work until they address the real issue leading to the existence of the parallel market in the first place.

You have confused agents with merchants. If mobile money transactions have increased, a transaction handling increase is logical for merchants. It is illogical for an agent, because they provide cash in and cash out services. Who are you cashing in/out when everyone is at home?

I’m also curious to know, what does the “T” in FTU stand for?

These agent lines should be closed for ever, they the ones which are making life difficult for the ordinary people. They are the ones who started the idea of charging an extra % after every ecocash transaction. Who are they saving when the nation does not have cash?