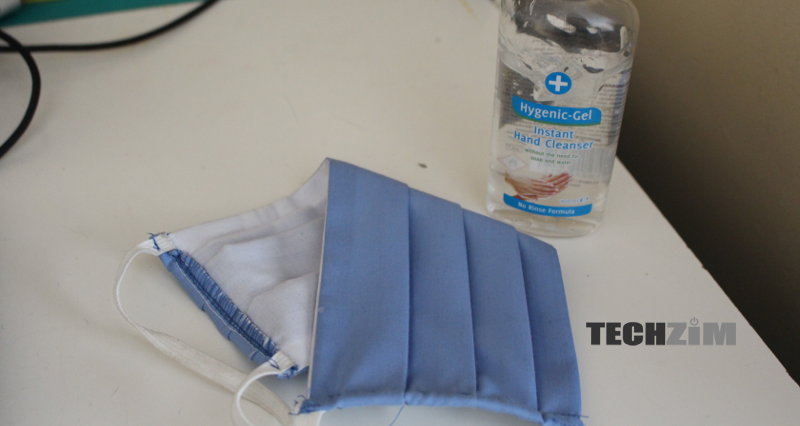 Strive Masiyiwa shares many updates on his businesses and interests on Facebook. One such recent post revealed that Sasai is working on a COVID-19 testing application that will be released sometime this week.

Masiyiwa was speaking about COVID-19 testing and the different types of Covid-19 tests (PCR and RDT tests) when he also mentioned the application which he says will be used by governments and citizens to manage mass testing;

My team at Sasai Global will next week release a free mobile App which helps governments and citizens to manage mass testing. It is called the Sasai Status Report.

Given that Econet announced that they would be conducting 100 000 tests over the next few weeks it is not entirely surprising that they would also develop some software to manage the tests they will carry out. I would be surprised if they didn’t use Sasai Status Report during this process.

One thing I failed to comprehend in this announcement is why this will be a part of Sasai and not Maisha. Sasai is a super-app yes so I guess it can cover more than just messaging and payments but if you also have a health application that you’re promoting and looking to grow why not add this mass testing functionality to that instead.

The only feasible explanation I can see from the outside looking in is that Sasai has been pitched as a global super-app by Cassava whereas Maisha’s marketing points to it being a local thing. Strive’s update mentioned that “governments” can make use of the tool which suggests they are targeting more than Zim.