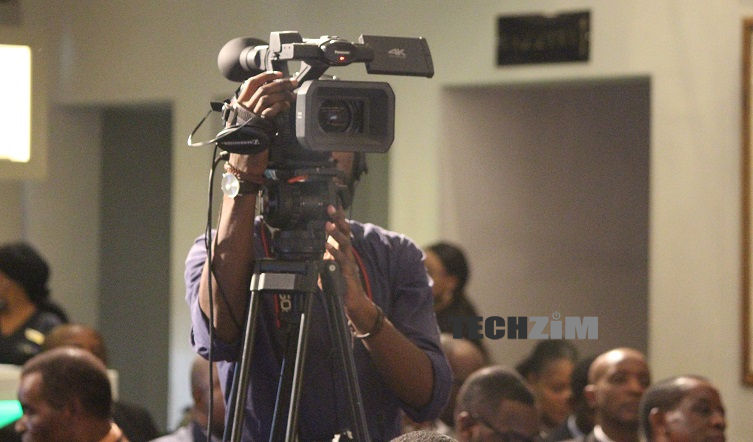 ZOCC is arguing that the new regulations disadvantage online content creators and will result in a failure to attend certain events for those in this category.

ZMC is only empowered to accredit local and foreign journalists  according to Statutory Instrument  169C of 2002, the introductions of other categories are in  violation of  section 61 and  62 of the Zimbabwe constitution; needless to say, if goes unchallenged, the  ZOCC members will be discriminated and denied access from state  events on the basis of ID colour.

This can not be allowed to go unchallenged as our members are already being  denied access to certain state events on borderline frivolous grounds.

ZOCC strongly believes in the  freedom of media and upholding of ethical, credible and  balanced  journalism,  as cornerstone values that  build and  strengthen the media  society.

The newly effected media accreditation criteria now has 6 categories from 2 (local and international);

ZOCC’s concerns aren’t unfounded and when you take into consideration the Zimbabwean government’s attempt to silence media coverage in the past; one can easily imagine a scenario where journalists with “mainstream” media ID’s are given access to attend an event/briefing whilst those without are denied entry.

The domino effect of such a move would also result in less coverage and fewer questions asked of authorities at state events and briefings.

Ultimately it’s not clear why the move was made in the first place and which kind of media houses qualify as for the BAZ licencing. Without a clear explanation as to why this is necessary or what was wrong with the previous system we are left to speculate and I share ZOCCs concerns.