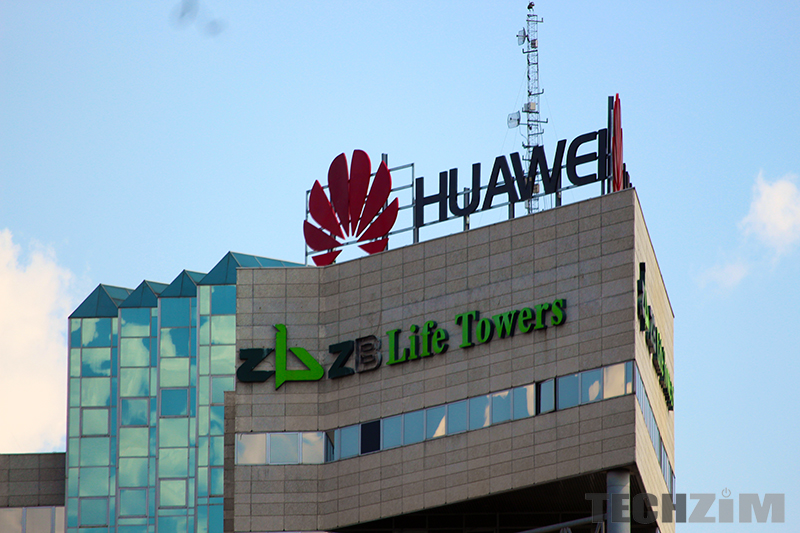 Remember the National Data Centre? Last November, Mthuli Ncube said that project was almost complete and whilst the project is yet to see the light of day more details regarding how the data centre will be used have emerged.

An all seeing eye

A report in The Standard noted that the National Data Centre will be linked to databases with information from the “country’s key economic players and state institutions” including surveillance tech that will be deployed.

Outside of surveillance, the report notes that the National Data Centre will be used for storage of details such as citizens names, gender, date of birth, identification number and photos.

The Standard also reports that banks will also link to the National Data Centre’s database, with government interested in transaction data, risk control and even photographs that will be of use in the surveillance system.

It’s hard to confirm just how legit the article is but when you consider that some banks were actively looking for the leaked election database earlier this year, it’s not impossible to see certain banks as willing participants in such a system.

The banks wanted to use the database for better customer targeting and one bank reached out to us looking for the database, whilst we suspect another bank used the database to make the customer acquisition appear more seamless earlier this year.

The involvement of the Chinese in this project has been questioned and once again it seems they will be a central part of the project with the Standard reporting that Huawei consultants are among those helping with building of the infrastructure for the smart city project.

Back in 2018, the government announced that Hikvision was going to be a partner in rolling out surveillance cameras. It’s not clear what their involvement in the current project is at present. It is, however, important to note that in 2019 it was alleged that Hikvision “played a pivotal role in China’s crackdown on the country’s minority Uighur population”.

Another reason why there has been resistance to Chinese involvement in such a critical project is because of the suspicion that the Chinese companies want to train their algorithms to recognise African people by deploying infrastructure in African countries. If true, this means it’s not only the government that will have access to the data.