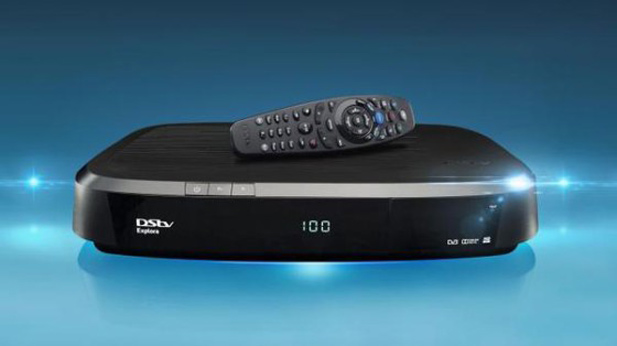 In an unexpected turn of events, DStv has announced that Netflix and Amazon Prime will come preinstalled on future Xplora Decoders. Beyond just preinstalling the services they will actually offer the service as part of the DStv offering and if you had predicted this a year ago many would’ve laughed in your face.

Do I smell beef?

Previously, Multichoice had a pretty hostile relationship with Netflix as the administrative arm of Multichoice viewed Netflix more as a threat than anything else and certainly far from a partner.

In 2016 when Netflix moved into SA, Multichoice welcomed them into the market and emphasised that they were working on their VoD offerings as well and so they would not worry.

2 years later, the stance had changed and the last time Multichoice’s CEO spoke about Netflix, he was very defensive and said the following;

Well they’ve changed tune and most recently said pairing up with Netflix ad Amazon makes sense since Multichoice has always been an aggregators:

We have long been a content aggregator, and this is proof of our aggregator model at work – providing simplicity, choice and convenience for our customers.

As our industry evolves, we believe that we are well-positioned to benefit from both worlds – a large, growing pay-TV market in Africa, as well as an emerging over-the-top (OTT) opportunity, where our own OTT services and aggregation capabilities can drive success.

Quite the change of tone…

Whilst the partnership between Multichoice, Netflix and Amazon Prime isn’t one we saw coming it makes sense for all parties involved.

It allows Netflix to use Multichoice as a distribution partner and not worry about having to figure out how to get to sub-saharan African consumers – which is no small task. Much of the same can be said of Amazon as well.

For Multichoice acting as the distribution partner for Netflix allows them to get some revenue and considering that Netflix is at some point going to make inroads onto the continent anyway, it’s probably a good move for Multichoice to be involved and prop their service up at the same time.

From the reporting of the deal it seems, Netflix and Amazon Prime will be bundled up as part of DStv’s packages meaning Multichoice will still remain relevant.

If anything, this deal will make DStv more attractive since it will now offer a combination of live sporting content alongside globally trending on-demand content from Netflix and Amazon. On paper it seems like a win for everyone involved

When can subscribers expect this service?

MultiChoice Group chief financial officer Tim Jacobs said that the service would be launched very soon which means consumers will start experiencing it in the near future but there isn’t any exact timeline.

5 thoughts on “DStv In Unexpected U-Turn, Xplora Decoders Will Ship With Netflix Preinstalled”