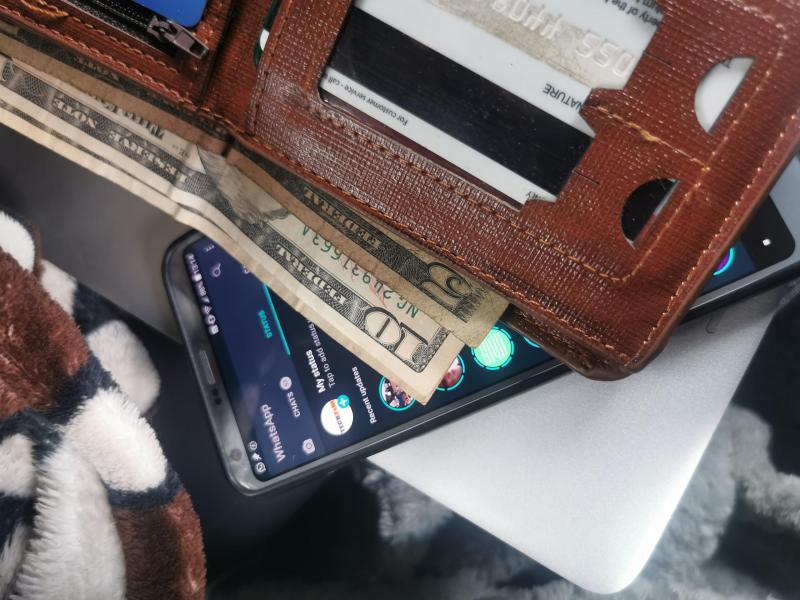 WhatsApp payments cannot seem to catch a break from regulatory pressure. A week after launching in Brazil, the service has been suspended on the basis that WhatsApp Pay is anti-competitive.

Brazilian banks have asked Mastercard and Visa, to suspend money transfer on the WhatsApp app. Failure to comply would subject the payments companies to fines and administrative sanctions.

This kind of suspension without presenting any further arguments is reported to be unusual by Bloomberg.

This comes as a blow to WhatsApp payments which have been long in the pipeline. Before rolling out in Brazil, WhatsApp had been testing payments for the last 2 years in India but couldn’t roll-out the feature nation-wide due to regulatory pressure. The reason given by authorities at the time was that WhatsApp was not compliant with data regulations in the country – more concrete than the statement by the Central Bank.

Spanner in the works

Looking at the bigger picture, the stillbirth of WhatsApp payments in India and Brazil will probably be giving administrators of the messaging company and Facebook sleepless nights since payments offered a clearer path to monetize the instant messenger.

Outside of payments, it seems the alternative to make money for WhatsApp is through advertising which will no doubt be a bone of contention with users who might not be as welcoming of ads in a messaging app. Payments are a good way to monetise because they add value to the WhatsApp experience since contacts will be able to send money to their friends and eCommerce businesses via WhatsApp.