Why are tech giants racing to clone TikTok in their apps? 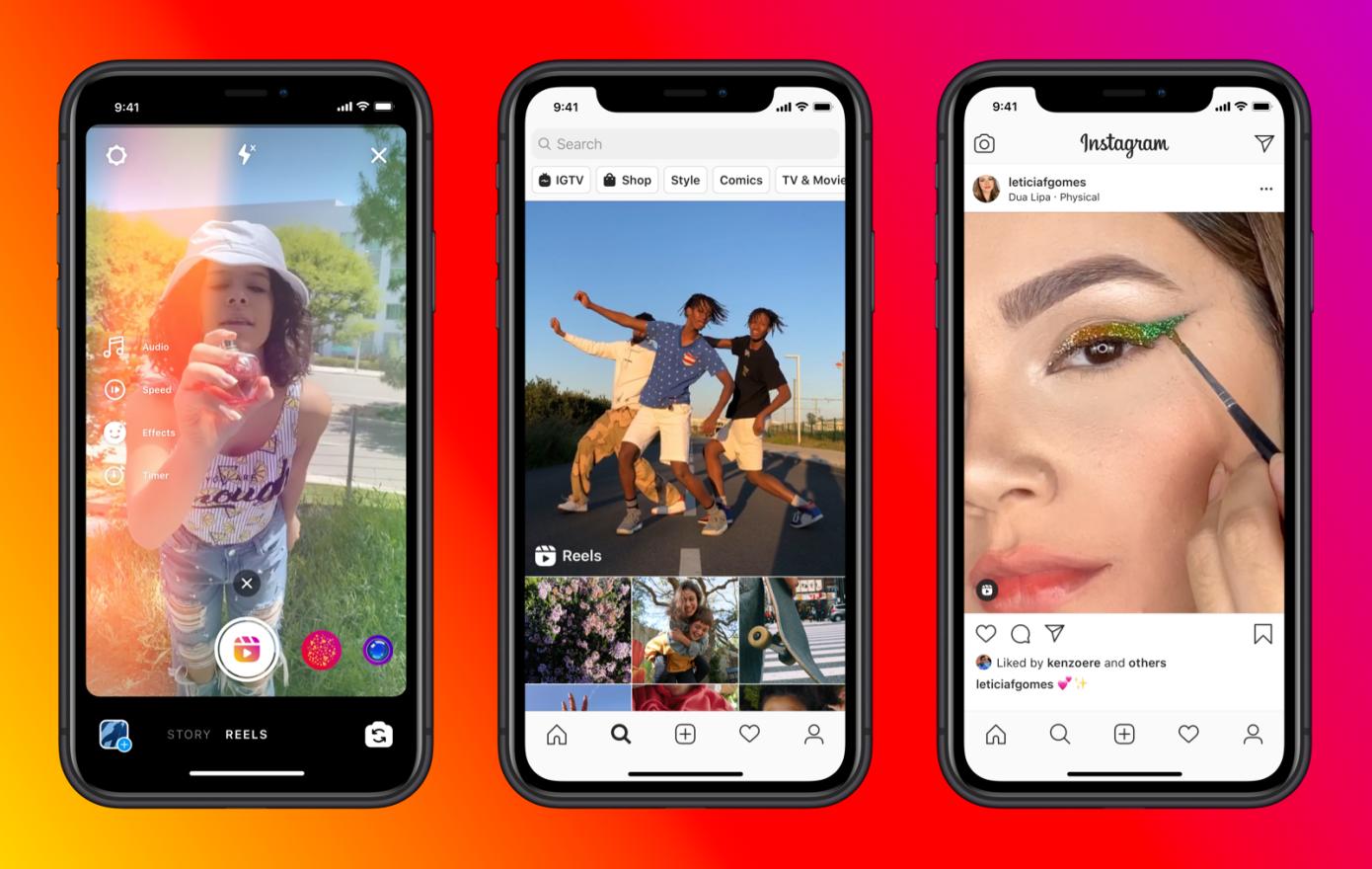 What can I say about TikTok that hasn’t been said already? Well, for starters it is the app I’m yet to install and play around with because I’m afraid of yet another social media addiction – Instagram is cocaine to me.

Anyway, over the last few days it has emerged that a number of big tech companies are racing to integrate TikTok-like features in their applications.

If you’ve used Instagram, you’ll know that the social media company is not afraid to rip-off features from other applications – with the stories feature being taken directly from Snapchat.

Now they’re doing the same with TikTok and rolling out a feature called Reels. The feature has been described as similar to TikTok since it offers a suite of editing tools and effects.

Initially, the feature was going to be a part of Instagram stories but after getting feedback from users in Brazil where Reels was tested, they decided that the feature would get it’s own dedicated section.

YouTube is also working on their version of a TikTok and according to TechCrunch the app will work as described below;

Similar to TikTok, the user can then tap and hold the record button to record their clip. They can then tap again or release the button to stop recording. This process is repeated until they’ve created 15 seconds worth of video footage. YouTube will combine the clips and upload it as one single video when the recording completes. In other words, just like TikTok.

It’s not yet clear what editing tools will be at the creator’s disposal but one would assume if YouTube wants to take on TikTok, effects will be a part of this experience.

Why all this copying?

TikTok was launched in 2016 and in the 4 years since, it has managed to ammass 800 million active users. Instagram has over a billion active users but they’ve been around for close to a decade now (since late 2010).

Clearly TikTok is onto something and for Instagram and other competitors to just dismiss the social media network would be careless. For instance, they gained 660 million worldwide downloads in 2018. In the US, TikTok downloads had overtaken Facebook, Instagram, YouTube and Snapchat.

TikTok’s younger audience (41% of users aged between 16 and 24) is also important since they are the trendsetters. For instance, Facebook is still doing well but there is a perception that it has become the social media platform for old people. Not the best look.

With such soaring popularity, TikTok is clearly what the people want and it makes sense that tech giants in the social media space are stumbling over each other to try and offer something similar to their users.