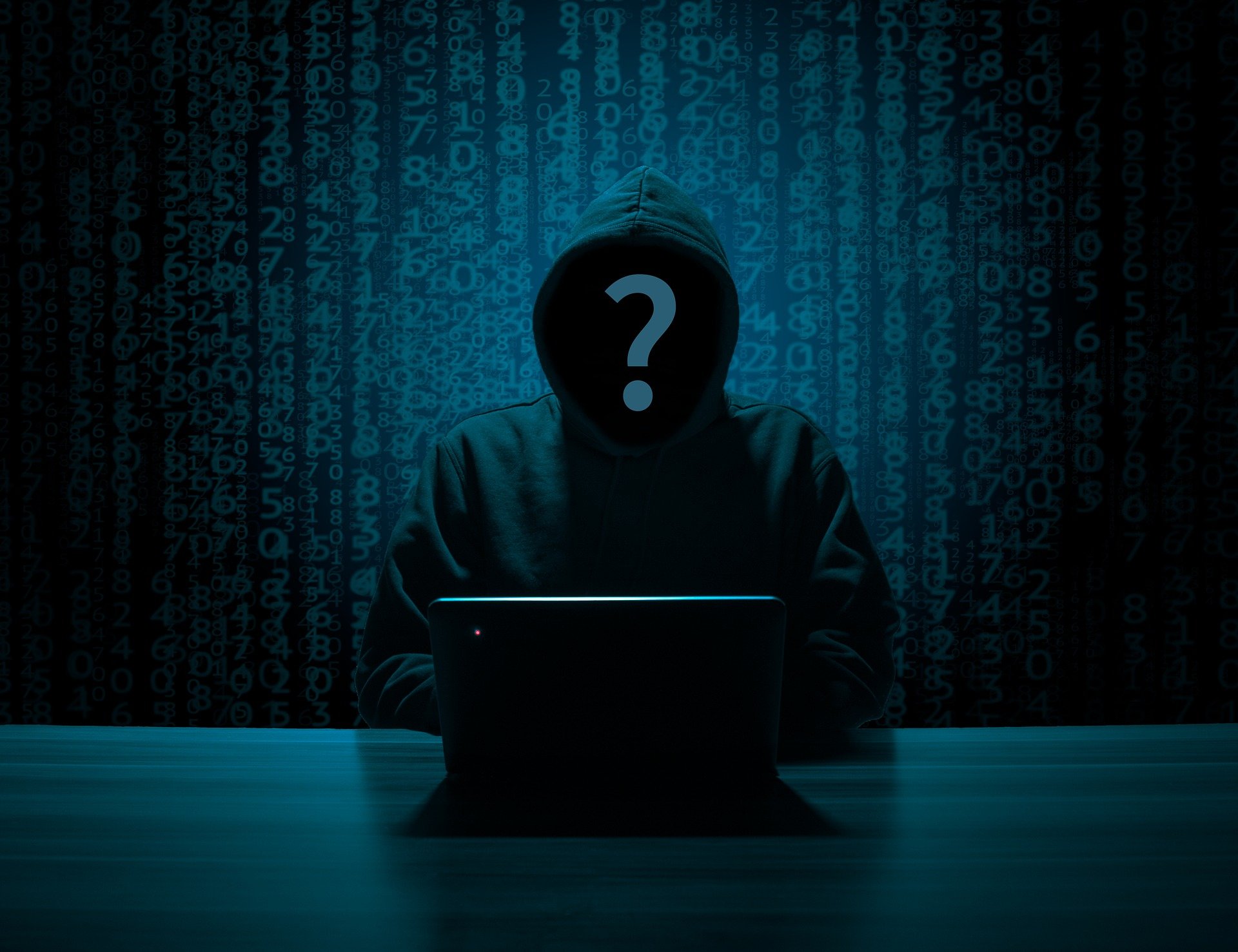 Government websites continue to be a target for hackers protesting the state of affairs of our beloved country. Reports state that this time around 17 websites have been hacked. At the time of writing, 13 of those seem to be hacked but the others were working just fine – not to say hey weren’t hacked at all.

Some of the sites that were disclosed as not working due to the hack are actually working. The Ministry of Primary & Secondary Education Mash West (MOPSE MW) site is working.

The Registrar General website is also working but the Google description for that site says “Hacked By S1ege” suggesting there’s an issue there. Zimbabwe National Army has been reportedly hacked as well but it seems to be working

The Surveyor General website is not working but unlike the other sites listed above is displaying a maintenance error.

This time around it seems the hack is being claimed by a group called Ghost Squad and it’s not entirely clear if this is a DDoS attack or a different type of attack.