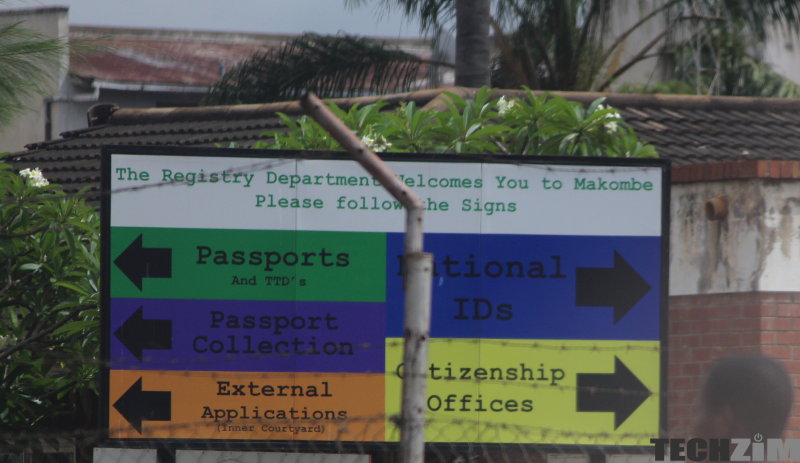 Ah eGovernment… The conversation around eGovernance and making it easier for citizens to access government services is one that has been ongoing since 2015!

In the current budget review unveiled today, eGovernance is again part of the budget and this time government is allocating ZW$341.7 million to eGovernance.

In the budget review, the goals of the eGovernment program are as follows;

Basically think of this as applying for passports from home, making sure company registrations can be done online etc.

The only issue is that eGovernance has been moving at a snail’s pace and government has rarely given any reason why most of the goals have not been met half a decade later.

In December of 2018, Jacob Wekwete was appointed as Head of eGovernment and expectation was that there would be more transparency from the e-Government unit but it has been much of the same.

The little progress that has been made was when VID started letting students applying for provisional licenses take their tests digitally.

Other eGovernments units have actually regressed – the portal for online company registration hasn’t been accepting payments for over a month now and citizens now have to go physically and register their companies.

Will this announcement change things significantly? I have my doubts and hopefully, I’m wrong this time.