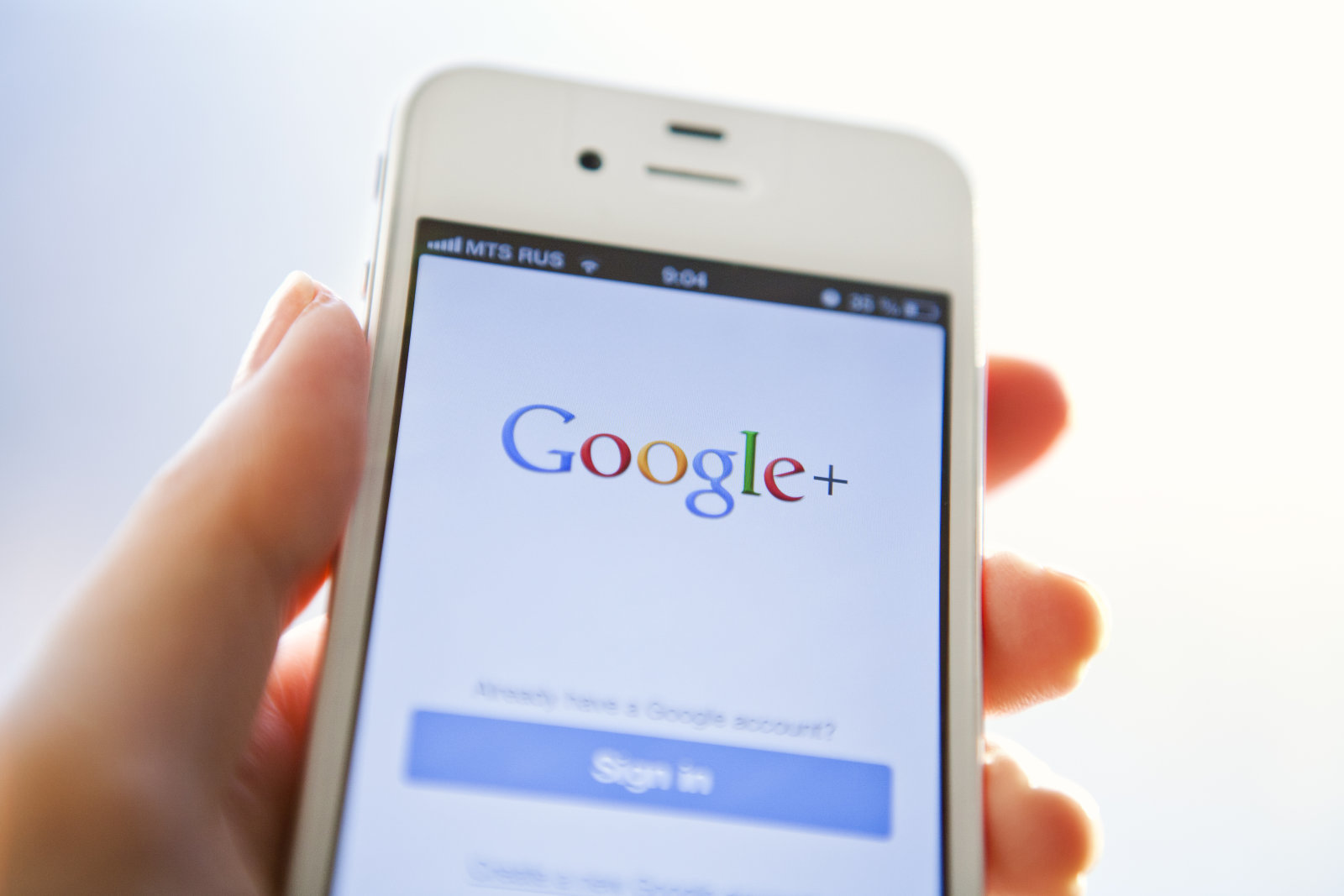 Four of the biggest tech companies in the world were dragged before American Congress recently to testify on abuse of their power with regards to anti-trust. Well this sounds American so why should any of us care when we have our own problems at home? I will give you a tip, you can become geo-independent by generating income on the platforms these companies own.

The four largest tech companies on the globe have a combined valuation of US$4.4 trillion. That number is so huge even Scrooge McDuck would be jealous. For comparison, the national budget expenditure of America is approximately $4 trillion, and that of China is around $3 trillion. That is some serious money. Also, just to hurt your feelings, less than 1% of that would solve all of Zimbabwe’s economic, health, water and educational problems.

So who is big tech?

Big tech is a group comprising of Amazon headed by Jeff Bezos, Facebook with Mark Zuckerberg at the helm, Apple led by Tim Cook and the big G, Google currently CEO’d by Sundar Pichai. These 4 companies have a vice grip on a lot of turf from shopping, mobile devices to movies and more. They have gone as far as privatising knowledge and our access to it.

These companies engage is some monopolistic behaviour (my verdict from here going forward is guilty). Antitrust is when a large company abuses its monopoly and the power it wields to stifle competition. An example most may understand is the way Econet handled EcoLedger when they basically told their subscribers that the app was dangerous. That was bad Econet, very bad. There are better ways you could have handled that situation.

Apple and its crimes

There is always going to be a problem when a company develops an operating system and also controls the way people can install applications on said phones. When a competitor develops an application that rivals their own, they can use their power to destroy the competition.

Apple created a Screen Time app in 2018. It’s an app meant to let parents control how much time their child spends on their phones. Apple, without any sensible reason then went on to ban all other apps that provided similar services. A few months later, when their app was booming, they then let the other competitors back on their App Store. Totally not shady behaviour at all.

Amazon and its crimes

Amazon collects a heap-load of data about what we buy, when we buy it and who buys it. This data can be analysed and used to push sales of some products over others. When asked if Amazon has done this in the past, Bezos could neither deny nor confirm this. Guilty!

Oh Facebook. Zucks has been very lax with policing the largest social media platform on the planet. Our private data has been used to even sway political outcomes. Well, back to antitrust: when Facebook sees a competitor which it deems a threat to its market share, they throw a few Billion Dollars at it.

Facebook lazily bought WhatsApp and Instagram instead of playing fair and upping their game. Now, they control how we communicate with our loved ones on three separate platforms. That is not healthy in any way.

The many crimes of Google

If it is bad and monopolistic, Google has done it. The company once operated under the mantra “Don’t be evil” but they got rid of it awhile back. Google has attacked the open internet with its amp programme and basically privatised how we use the web to access information.

The big G also only allows advertisers and partners to gain access to advertising data. That means pay to play. They’ve paid Billions to Apple to become the default search engine on Apple’s Safari browser. They’ve clamped down on the Play Store and used it to bully app makers (Epic Games and Fortnite) to publish on the store and take away 30% of their profits. The list is very long.

What should be done

The emerging pattern here is that big tech abuses its access to data, marketplaces and money to destroy competition. Some will immediately shout that these companies should be broken up. That would be a big mistake because China. I would 100% prefer to live in a world where American companies are monopolistic than the Chinese.

The American companies tend to stay very private. They will fight tooth and nail to keep our data from the government. Chinese tech, on the other hand, has very strong ties to the government. If Chinese big tech controls the tech space, the government of China will have too much influence on a global scale.

Some of the solutions would be:

As a regular technology user, big tech controls everything. You may not realise it but they nudge you in a lot of ways. They decide what you eat, who you meet, date and maybe marry. They control what you watch and read subsequently controlling what you think about and shift your world views.

Google, Facebook and Amazon can make or break you as a tech-preneur. As a small player with limited resources, you won’t be able to break through the barrier if they don’t let you. Your business may never grow beyond the local community.

Back here at home, we should carefully watch Econet. They have engaged in anti-competition as it is called here. The fact that they have the money to just implement any idea they deem profitable makes them appear in a lot of areas frequently.

I bought the sim cards I currently use for US$80 and US$100 for Econet and NetOne respectively. A sim card costs less than US$0.50 to manufacture and sell. The giant MNOs used their monopolistic hold on the ecosystem to charge ridiculous prices for a sim card by creating a fake shortage. This is clear abuse of their powers.

A more shinning example is the Econet, Telecel and POTRAZ love triangle with EcoCash at the centre. When EcoCash was launched, we were promised the ability to send money to any network. POTRAZ then came into the picture and seemed to be making Econet pay more for licensing fees while ignoring Telecel.

Econet simply took it upon themselves to become POTRAZ and started throttling calls made from their network to Telecel. They then went ahead and just disconnected Telecel. This was not their job to do, and they used their status to bully Telecel. It got even juicier down the line.

Telecel decided to launch a competing product against EcoCash, TeleCash. Econet was quick to declare anyone who used EcoCash (be it merchant or customer) “theirs.” Merchants were only allowed to either work in partnership with EcoCash, or choose TeleCash. The ability to send money from EcoCash to Telecel numbers was then discontinued for us as regular users.

It gets even worse as smaller entrepreneurs try to launch products that rely on mobile network operators. It is next to impossible for small players to access Econet’s Application Programming Interfaces (APIs). Couple this with the myriad of allegations that Econet simply “steals” ideas from people who try to partner with them and you have a serious threat to free markets.