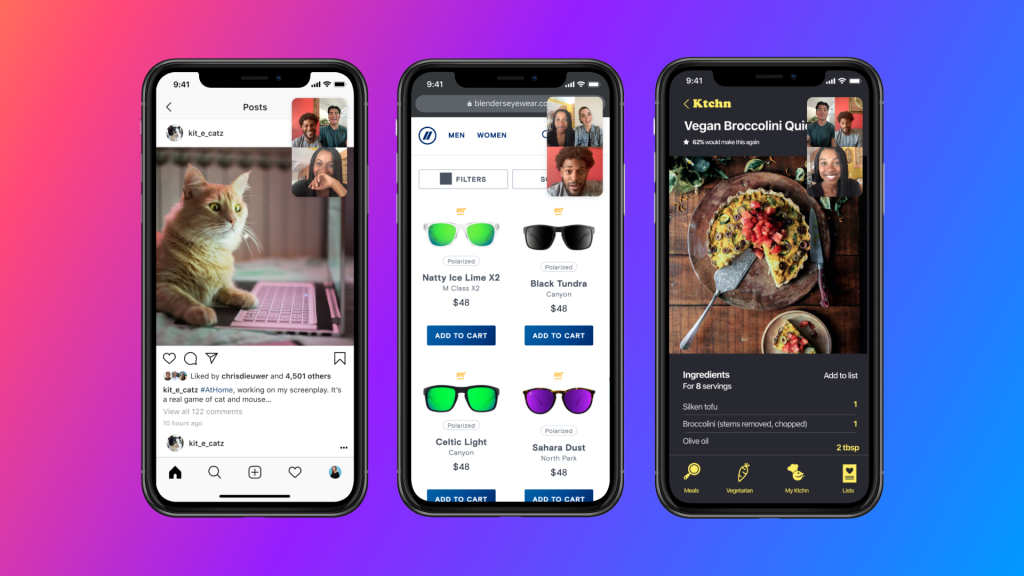 Facebook announced that they will be extending the screen sharing feature for Message Rooms and Messenger video calls to mobile. This feature will now be available in Messenger and Message Rooms video calls on iOS and Android mobile apps. Putting them in step with Zoom, who already offer the feature on mobile.

The initial roll out of this feature will have it available for up to 16 people on Message Rooms. Facebook however, says they want to expand the number of people a user can share their screen with up to 50 in Message Rooms. They also said they will soon be adding the ability to control who can share their screen in Rooms. This will give Room creators the ability to determine if they want the function open to the whole call or just for participants they authorise.

This is one of those features one wonders why it wasn’t available earlier. One of the may benefits of using Zoom was the screen sharing feature, this makes explaining certain things much easier without having to send whatever it is through another application.

The screen sharing control feature is something that would have been nice to have at launch. But maybe they are still working on it a little more.