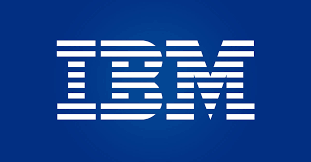 IBM named Angela Kyerematen-Jimoh as the new regional head for North East and West Africa. She becomes the first woman and African to be appointed in this position by IBM. Before this she served as Chief of Staff to the senior vice president of IBM in New York.

Kyerematen-Jimoh first joined IBM in 2011 as a marketing manager for the Western segment of Africa and rose through the ranks to become Strategy Leader for Central, East and Western Africa.

Before joining IBM Kyerematen-Jimoh worked for UBS investment Bank and ABN AMRO in London. She is a Harvard Business School alumni and received the African Women Forum’s Global Impact Leadership Award, African Achievers Awards for Excellence in Business and has been named one of Africa’s most influential women by Avance Media.

Hearty congratulations to her on this appointment, and wishing her all the very best.