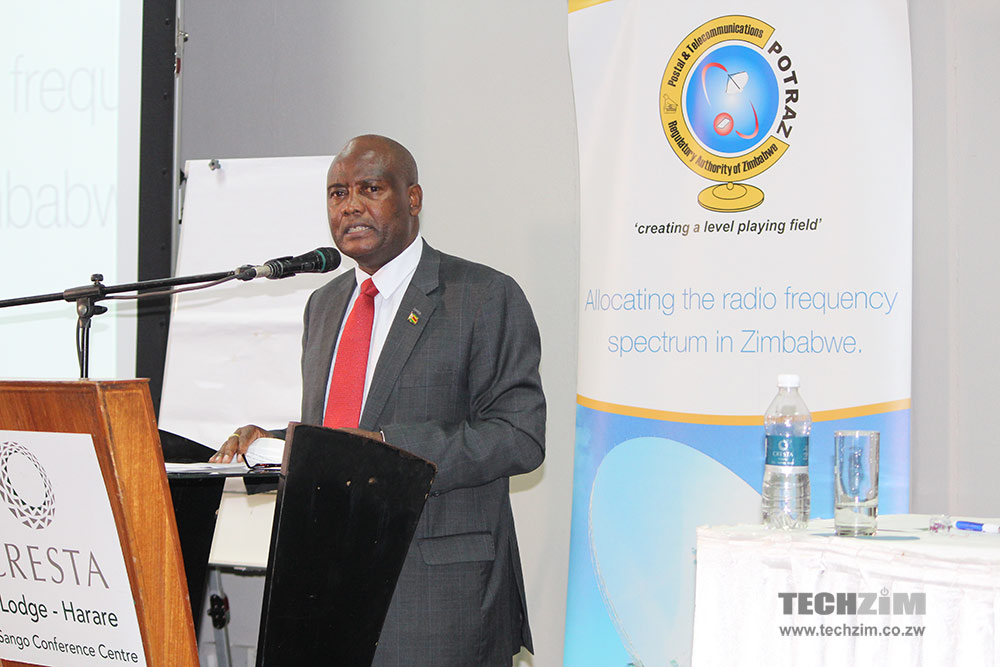 NetOne’s boardroom politics have been going on for the majority of the last 2 years. At present, two board members (Rangarirai Mavhunga & Susan Mutangadura) are being charged with perjury (lying under oath).

The board members are accused of lying to the effect that they hadn’t been notified of the appointment of Douglas Mamvura as a board member. The charge sheet of Mr Mavhunga alleged that the two were lying and had, in fact, received a letter to the effect that Mamvura had been appointed. Ms Mutangadura is said to be on the run and is yet to present herself to the police.

The Permanent Secretary of the ICT Ministry Engineer Samuel Kundishora is now said to have written a letter to Zimbabwe Anti-Corruption Commission, Ministry of Home Affairs, police commissioner, Attorney General and President’s Office.

In this letter, the Permanent Secretary says the ICT Ministry failed to advise NetOne on the appointment of Douglas Mamvura;

The ministry did not advise NetOne on the appointment of Mr Douglas Mamvura and as far as the ministry is concerned Dr Mamvura never attended any meetings of the Netone board and never at any stage participated at Netone as a board member.

For a long time, there have been rumours of political influence in the Muchenje saga and now that element is becoming more apparent. A week ago the NetOne CEO said only the President could fire him and now there’s a letter from the Perm Sec which is meant to exonerate two board members who committed a crime. If they didn’t lie why can’t they prove that in the court of law? Why must a Government official intervene?

Muchenje did not renew the contract of his daughter who was hired by NetOne thats why he want him fired.