TikTok & 58 other Chinese apps banned in India – Here’s Why 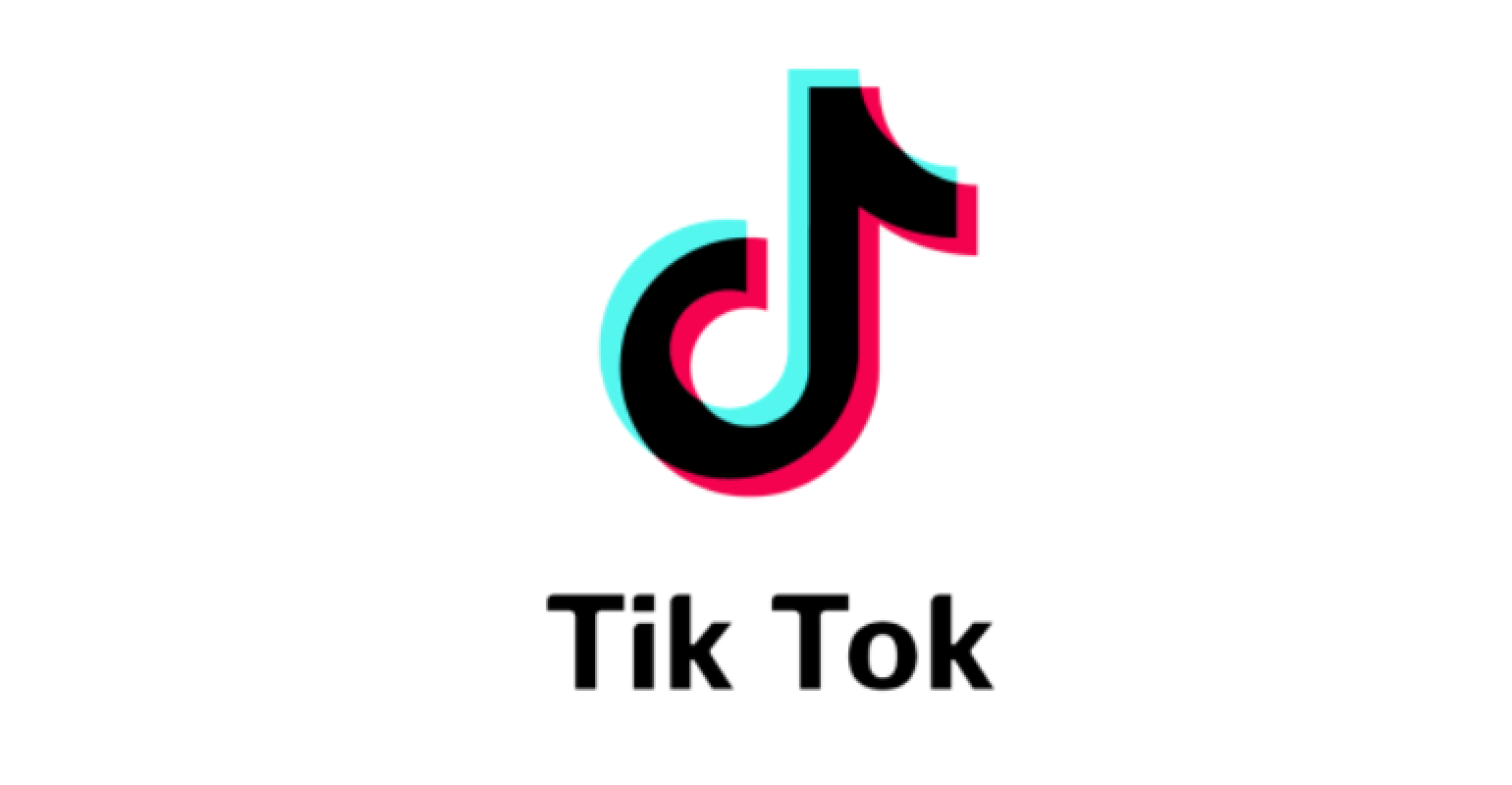 So India and China are not the best of friends right now and this has resulted in the banning of TikTok, WeChat and 57 other Chinese apps from Apple and Google’s app stores respectively.

The apps that were banned have reportedly accumulated 4.9 billion downloads since 2014 and 750 million downloads this year alone. Chinese apps account for 8 apps in India’s 25 most popular so there will definitely be a pulpable economic impact.

TikTok is immensely popular in India – that’s the applications second most popular market and has been downloaded 650 million times since January. Whilst the app has been removed from app stores – Google and Apple haven’t remotely uninstalled the application on phones of users who had already downloaded it – which will soften the blow of the ban.

Because China has always had the Great Firewall and has made it a nightmare for other popular applications outside of China to flourish – not many people will complain about India’s actions.

So I actually wasn’t aware of the political tension between India and China and what is motivating it until this ban was effected. As the Wall Street Journal reports there has been an ongoing border dispute between the two Asian countries;

India banned dozens of Chinese mobile apps, including widely used TikTok and WeChat, after a border clash between troops from the two countries left 20 Indian soldiers dead this month. New Delhi cited cybersecurity concerns in blocking the Chinese apps from one of the largest and fastest-growing markets in the world. A senior Indian government official said the ban was imposed because the apps might have been used to harm India’s defenses, as well as to send a message to China. Rising tensions since the clash between the Indian and Chinese armies along their disputed border in the Himalayan mountains have been accompanied in India with calls for the government to retaliate against China…

It also doesn’t help that TikTok seems to be a big offender when it comes to data collection and censorship. The application has been caught collecting sensitive data multiple times now and the fears that it spies on behalf of Chinese authorities whilst not proven cannot be dismissed entirely. This is why India can easily claim that the ban is based on cybersecurity concerns and be justified.