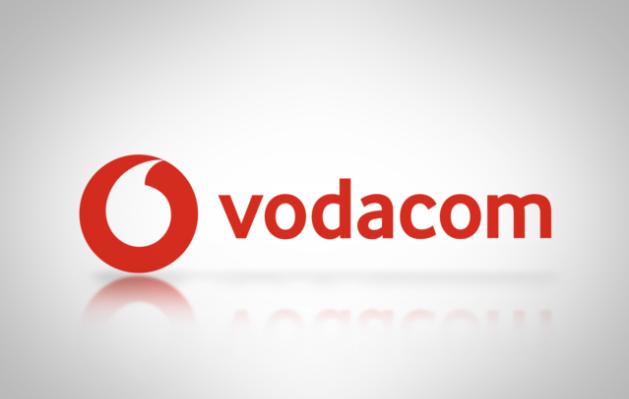 A few days ago, Vodacom announced that they would be launching a super-app that will be developed in partnership with Alipay.

Vodacom Financial Services will work closely with Alipay to leverage their global learnings and develop a super-app that will not only offer stellar digital customer experience but bring to life a market place of goods and services tailored to the South African customer needs underpinned by a progressive digital payments ecosystem designed to serve both the banked and unbanked parts of the population.

Customers and merchants will all find each other on one affordable platform, operated by Vodacom Financial Services, with Alipay as the technology provider.

The telecoms company is marketing the application as a convenient and inclusive mobile solution with the following use-cases highlighted;

From the press statement, Vodacom’s app will cater to both the banked and unbanked “parts of the population”, suggesting the app will also integrate mobile money which hasn’t taken off in SA the way it has in other countries on the continent.

The application will not only focus on consumers, with Vodacom promising merchant integration by ensuring that “the mobile payment platform will also be seamlessly integrated into the physical footprint of Vodacom’s VodaPay Point of Sale devices”. What will this mean for merchants? For those making use of VodaPay already, it seems the data they collect will also be available through the yet to be named Super-App.

When will the Super App be made available?

The app is not yet available to download but at the time of writing Vodacom has said the application will be available early next year.

Once it has launched it will be fascinating to see if the app can actually stick and become more like WeChat in China. So far the two telecoms companies who have tried to make a WeChat-esque Super-App have failed.

First, Safaricom launched an application called Bonga (later renamed to Zwuup) in 2018 but unfortunately for them, that didn’t take off and one of the criticisms was that it wasn’t feature-rich and launched with too many errors making the experience crappy.

Thus far, the Sasai story has been similar so if Vodacom wants to at least have a chance of doing better than those they have a low bar to clear as their solution should at least be usable at launch.

Vodacom has over 40 million subscribers but the Safaricom experience suggests this might be a non-factor in determining whether users flock to the Super-App once it launches.