DStv M-Net Movie channels are getting a facelift 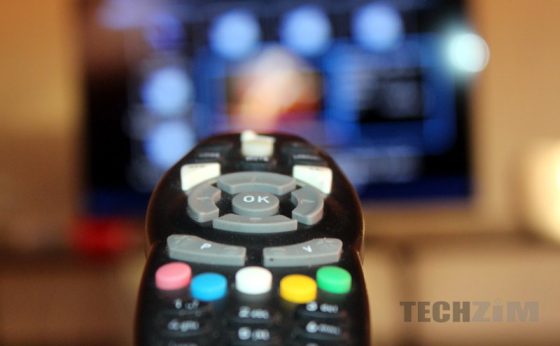 The M-Net movie range of channels will be streamlined into four themed units which DStv say will make viewing choices easier and quicker.

“The concept of this change is to make it easier for viewers to source movies, through providing focus channels and by streamlining the overall line-up into four genre-driven units”

The movies that were featured on M-Net Smile and M-Net Premier will be incorporated into M-Net Movies 1. M-Net Movies 2 will absorb content from M-Net Action+. Lastly, the M-Net Action and All-Stars will now be part of M-Net Movies 3 and the M-Net Pop Up channel housed on channel 111 will remain as is.

The new-look channel lineup will be activated at midday on the 1st of September 2020.