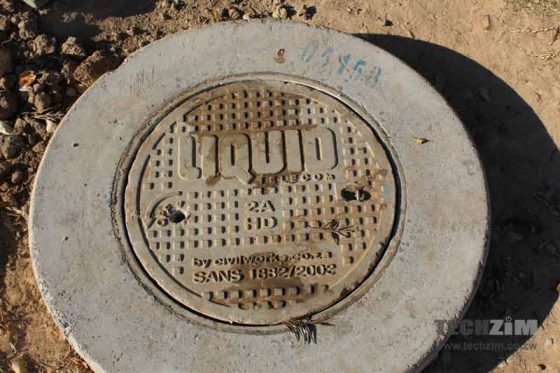 Liquid Telecom South Africa’s Interim CEO Craig van Rooyen recently revealed that the telecommunications company might be cutting jobs in the near future as they are changing the way they do business.

We are looking to become as lean as possible, but one of the last things we want to do is just go on a cost-cutting spree. We are at a sensitive period in the company and we understand that employees are feeling a bit vulnerable because, in the new operating model, it might mean we need more people in some areas of the business and it may mean we need to cut in other areas.

This change in approach will see Liquid Telecom Group get renamed to Liquid Intelligent Technologies – with the new name expected to come into use around October.

The new CEO said a consultation process has already begun and will likely result in job losses at the telecoms company;

Whilst Liquid Telecom SA is coming off strongs results for FY2020 they do not believe the results for this year will be as great. This is because of the following;

In response to these challenges the Liquid CEO says the company has to move away from being over-reliant on the Telco business;

This requires a new way of doing things. This is the growth strategy we have been implementing. We have to do things a lot differently, and move away from our reliance on the telco business (which is heavy on infrastructure spending)… Through cloud and software-defined services and systems, you can orchestrate solutions for customers very quickly. But the whole way of working in Liquid has to change

How many employees will be affected?

Rooyen didn’t disclose exactly how many employees will be affected by the job losses but did give an insight on how they are approaching the restructuring;

The CEO also shared that some employees will be upskilled. He did, however, note that the upskilling will present problems since it has to be done whilst Liquid Telecom continues bringing products to market quickly.

Thank you Sir/Madam, I thought it was Forecasted Year 2020, but felt something was wrong!