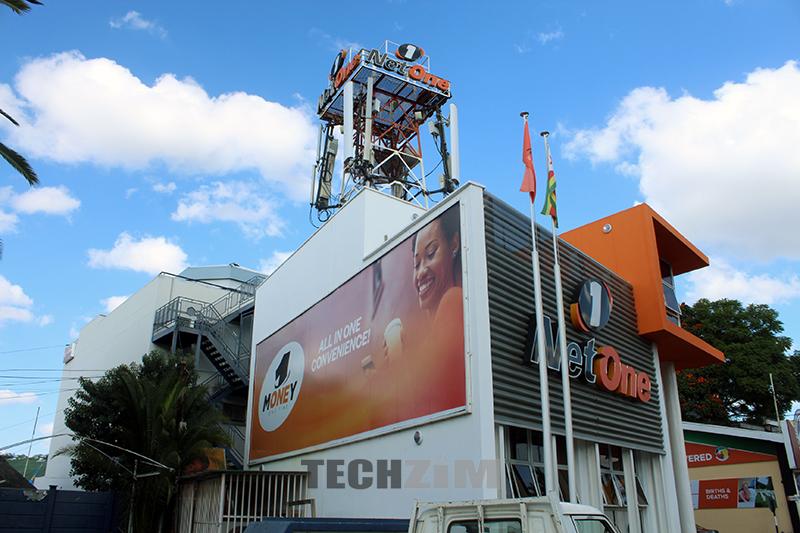 NetOne has been in crisis for much of the year, with most of the media attention the company gets revolving the lingering battle between the Chief Executive Lazarus Muchanje and the fractious NetOne board.

All signs point to a rebuilding exercise, with the board looking to lay-off a number of executives – including the CEO, Acting Head of Finance and other managerial staffers.

This morning in local media, is a slew of adverts calling for job applications for a number of managerial posts pointing again to a rebuild;

The massive openings are not as dramatic as the one NetOne had in 2015 when they advertised job openings for 24 positions with most being executive and managerial posts.

Surprisingly, of the 6 executives arrested alongside Muchenje only one seems to be getting replaced – the Chief Technology Officer.

Thank you for the information