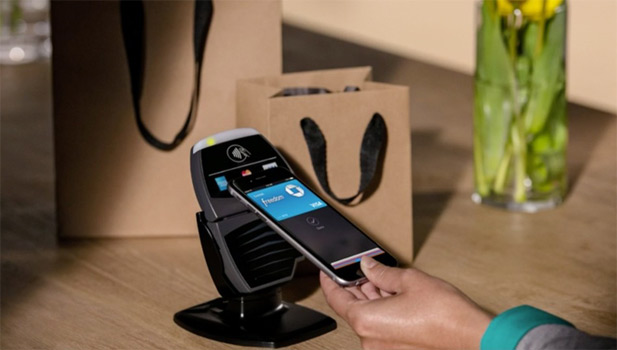 Last year, RBZ made an announcement that gave local Fintech’s something to look forward to. The formation of a National Fintech Steering Committee (NFSC). This committee would seek to “provide strategic policy direction in the Fintech space”.

The announcement of the NFSC wasn’t followed up by updates for a while. The next update we got regarding this issue was back in February. This time around the regulator announced they were finalizing a regulatory sandbox framework.

The sandbox (in RBZs words) would be important as it will allow innovators to connect to banks and other financial system players. In the latest Monetary Policy Statement, the RBZ gave an update regarding the regulatory sandbox framework.

As part of measures to promote adoption of financial technologies, the Bank is set to operationalise a Regulatory Sandbox Framework after a consultative process with major stakeholders. The framework will be issued to the market for comments before being finalised and rolled out later in the year.

The framework will outline the qualification, application and evaluation
criterion for entities to be admitted into the sandbox. The sandbox provides an opportunity for innovators to connect to banks and other financial system players.

The big takeaway here is that the sandbox connecting fintechs to banks will be going live later this year!

A Godsend for Fintechs?

If effective, this will solve a huge problem for Fintechs who haven’t been able to partner with banks. In our payment’s report from 2018, we noted that regulatory requirements were a huge barrier to entry for fintechs;

According to current legislation, a payment service provider has to be a regulated financial institution.

… That requirement is quite the barrier. Just looking at the 3rd-party service providers we see today, it is evident that the smaller companies cannot enter the space. Econet acquired TN Bank for EcoCash, OneMoney and telecash had the government’s might behind them and MyCash had a hotel and retail, Meikles to help.

Hopefully, this sandbox goes a long way in solving the plight of local fintechs.

Zim being Zim, you will find some getting sandbox access easier than others. I also foresee a lot of claims of idea theft, as smaller players apply for access and similar projects suddenly pop up. We only hope that access will be granted without fear or favour and we might see some locally bred innovations shining through the gloom.