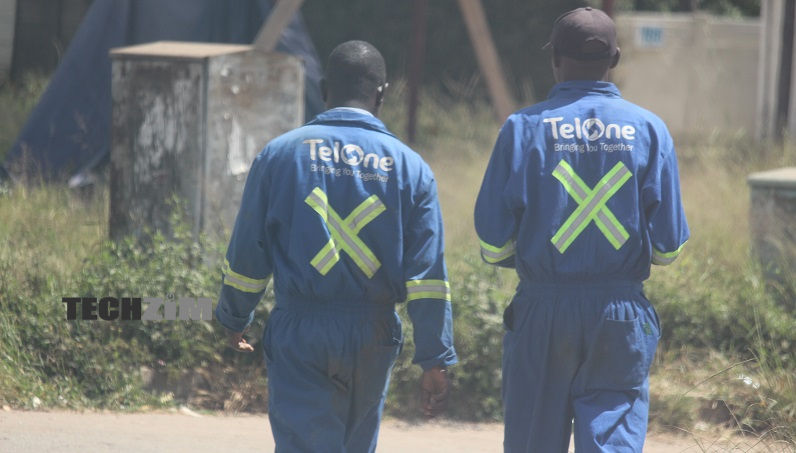 Yesterday, TelOne commissioned the Makuti-Chirundu Fibre Link which connects Zimbabwe to Zambia (“and beyond”). To the uninitiated, a Fibre Optic link is simply part of fibre optic infrastructure providing a data connection between points.

According to TelOne MD Chipo Mtasa the new fibre link was constructed at a cost of US$1.5 million and will give the company capacity to carry “domestic traffic for all players in Zimbabwe and transit traffic across to Zambia and beyond.” Because of this TelOne expects the new fibre-link to generate some foreign currency for them.

Mtasa was also proud to announce that the fibre link was constructed by local contractors;

The deployment of this link is a ground-breaking project for TelOne as we have constructed the backbone infrastructure using local contractors on the civil works. Our own TelOne engineers were responsible for the implementation of the transmission equipment. I am happy to say that we also created employment for the local community. They were engaged to trench and clear the route to which the cables pass through and the support that we got along the way was amazing.

The project is said to have created 850 downstream employees according to Minister of ICT Jenfan Muswere. The Minister also disclosed that the just-commissioned fibre link completes Zimbabwe’s connectivity to its neighbours South Africa, Mozambique, Botswana and Zambia.

Last year, TelOne commissioned their Harare to Beitbridge link and at the time there was talk that this would make internet access cheaper. It’s hard to say if that has materialised but consumers will argue that hasn’t been the case.

This is a bit of a throwaway but in 2018, it seemed all local telcos were adopting the TMT business model -focusing on Telecommunications, Media and Technology. The hype around that quickly died down following a number of attempts by Econet with products such as Kwese and promises by players such as NetOne to acquire broadcasting licences.

It was interesting to hear Mtasa say they are still firmly embracing that path;

Allow me to assert that TelOne remains focused to be the leader it ought to be in the delivery of Technology, Media and Telecommunications services in Zimbabwe. TelOne takes pride in taking leadership in the Carrier of Carriers role where such information superhighways being launched today will carry every other operators traffic

In the general interest of the public do you have a fibre route coverage map of the country. Including planned areas.