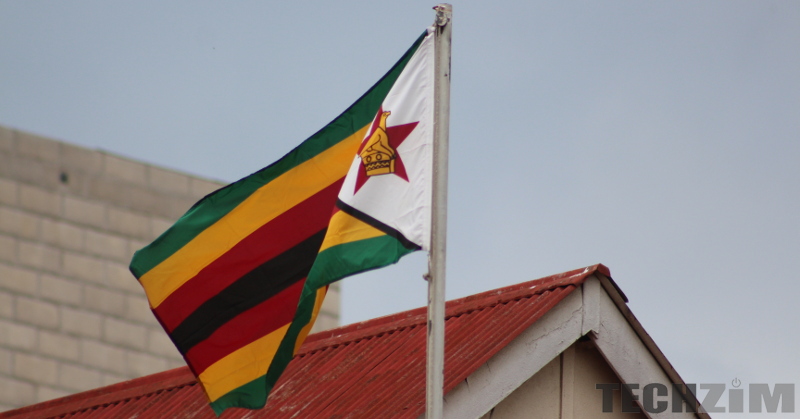 The 31st came and went but the streets were empty. Zimbabweans could not protest because the government banned the protests. Why? Well, different government officials said different things. Home affairs Minister Kazembe Kazembe said the protests were “not about corruption or about other well-meant intention.” How he knew this I’m not exactly sure.

31 July is a planned insurrection and a naked, illegal and unconstitutional attempt to seize power.

Another government official stated the protests would be taken by COVID-19 positive individuals as an opportunity to spread the virus;

Protests have been banned the world over. Why would people risk their lives participating in demonstrations? There are risks of infected people joining these illegal protests to spread the virus

Long story short – very few people took to the streets on the day. Zimbabweans have however continued voicing their displeasure on social media over the past few days and on Twitter the hashtag ZimbabweanLivesMatter is currently trending.

At the time of writing the hashtag has over 290 000 tweets most of which are Zimbabweans taking a stand against corruption, bad governance, police brutality and the state’s attempt to silence journalists and activists who have been exposing corruption.

Other topics trending on the social media network that are part of this virtual protest include the following;

Yeah it shows that it has volume of 240k.

The only lame thing here is your naivety. Then again each to their own thoughts.

twitter trends can be manipulated. that’s why they’ve lost political currency. the world is hypervigilant about such weaknesses. this is only convincing to the usual oppositionistic crowd. lame!!

I think it can be argued that if these protests had no political currency then governments wouldn’t like Tanzania wouldn’t be banning them. Beyond Tanzania they’ve been multiple Internet shutdowns to quieten such voices so let’s agree to disagree on this one

THE TRUTH IS THAT THE ZIMBABWEAN MAJORITY LIVES IN POVERTY. A HAND TO MOUTH SCENARIO HAS BECOME “NORMAL”… NOT ONLY IS THIS A GROSS VIOLATION OF HUMAN DIGNITY BUT IS LEAVING THE CURRENT AND FUTURE GENERATIONS SHORT CHANGED!!! ITS UNBEARABLE REALLY