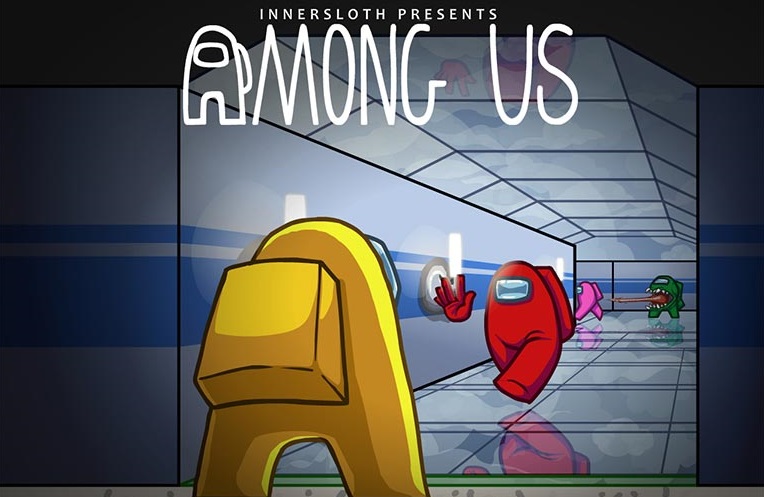 Gamers probably already know about the smash hit game Among Us – which recently announced that they have 60 million active users. In July the same game reportedly had 0 active users despite being available. How did they do it and why has it become the darling of gamers seemingly overnight?

My experience with Among Us is quite weird in that whilst I had come across memes inspired by the game, I did not know at the time that they were from a game. In fact, I installed Among Us (Android) last week and the only reason I did so was because I thought the icon was “funny looking”. I also have a YouTube channel where I occassionally post gaming videos and Among Us was one the games I was going to check out.

So I went into the game not knowing that there was a huge social media craze surrounding it but after my first few minutes playing I already knew that this game was HUGE. It all finally made sense, the memes I had been seeing and everything else related to Among Us came into mind. “So this is the game”, I thought to myself as I jumped into match after match after match.

What is the game about?

The basic premise is pretty simple actually. 10 people are put onto a space ship and 1-3 of the crew members is an impostor tasked with killing the whole crew. Yes it sounds dark but the cartoon-style graphics make it very kid-friendly (in my opinion).

The innocent crew members are given various tasks they have to complete before the impostor kills them all. In the event that you find another crew member’s lifeless corpse (seriously it’s not this grim) you can report and the whole spaceship gathers around.

This is where the fun starts. Among Us has a chat function where players can try piece together who they suspect is the impostor and a voting round begins. Voting is crucial since Crew members (including the impostor) vote for whoever is suspected of committing the horrific crimes. The person voted is then eject from the ship which means at every voting interval you might catch the impostor or you might throw an innocent crew member of the ship. The stakes are pretty high and seeing innocent people accuse each other of being “sus” (suspicious/suspect) whilst I’m playing as the impostor never ceases to amuse me.

If the impostor wipes out the crew they win and if the crew finds him/her they win.

The game has adorable graphics which sanitize the senseless actions in-game and the game is more funny than dark – I was just being a writer in the above paragraphs. Don’t believe me? Here’s some gameplay from the aforementioned YouTube channel (hint: like and subscribe);

Among Us is currently available on PC ($5) and on Android/iOS (free). Ultimately though, I don’t think a review or preview can do the game justice. Just download it and play the damn thing!