Econet said they weren’t suspending eLearning bundles. Schools are being told the opposite 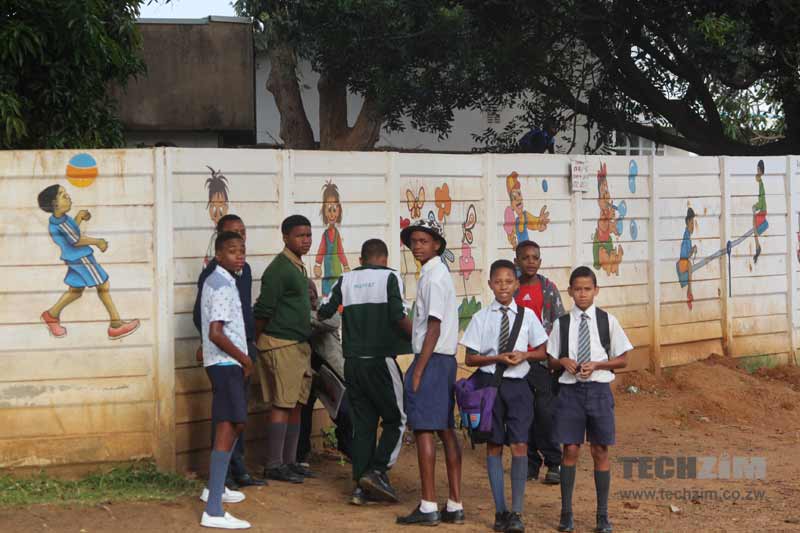 Earlier this week we noted that there was some confusion surrounding the eLearning bundle. A school authority we spoke to mentioned that an Econet employee who was handling their purchase of the bundles informed them that the eLearning bundle was being suspended.

Yesterday, different media outlets began reporting that the bundle had actually been terminated;

Mobile Network Operator (MNO) Econet Wireless has discontinued the e-Learning bundle facility, which was being utilised by private schools since lockdown, with immediate effect.

This came as a surprise to me and so I decided to reach out to the same PR official had mentioned that the price was being reviewed. Again they clarified that the product was not being discontinued.

I also reached out to an Econet employee under the guise of a customer looking to buy the bundle and they informed me that the bundle was temporarily suspended.

Because we are getting different responses from different individuals within the group, it’s hard to know for a fact why the bundles have been discontinued.

My hunch is that Econet might be working on a superior product as the variant of the eLearning bundle they were selling was being sold in a manner that caused chaos. Certain Econet employees were selling the bundles to non-educational institutions illegally.

Complications arose when some of these employees failed to deliver the data they were selling to customers and started blocking customer lines. Econet may have suspended the product whilst working on a superior product.