Huawei smartphones will be running HarmonyOS in 2021 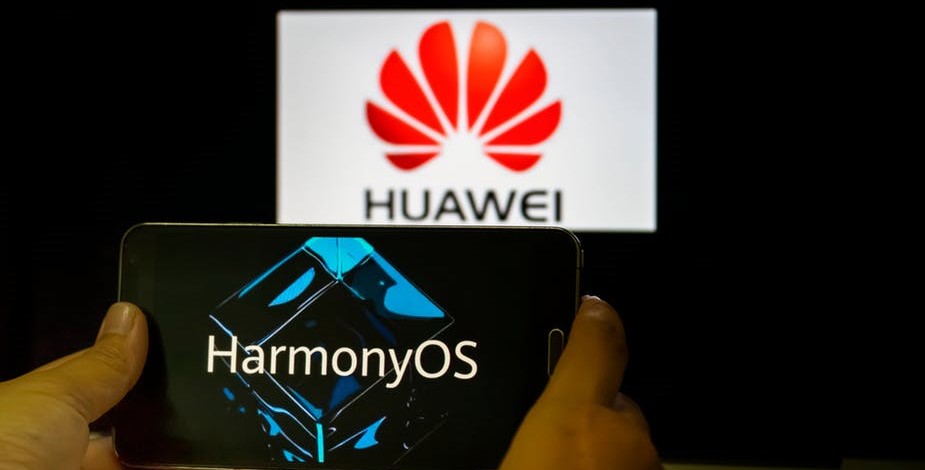 Huawei smartphones will be running their in-house operating system HarmonyOS in 2021. This was announced at HDC 2020 (Huawei Developers Conference).

It’s definitely a case of ready or not for HarmonyOS. Without Google Play Services and the US chip ban that is taking effect in less than a week (September 15th, 2020). Huawei has to really motor in order to keep the ship afloat.

The biggest issue for the Chinese smartphone maker’s HMSCore (Huawei equivalent to the Google Play Services) is the number of applications that are available for HarmonyOS. That being said there has been a marked increase in the number of apps from 81 000 (in July) to 96 000. But when looking at Apple’s App Store and Google Play Store, who have apps numbering in the millions. HMSCore still has some way to go.

In an effort to attract more developers and apps to their platform. Huawei has announced that a beta version of HarmonyOS 2.0 will launch at the end of the year.

If Huawei can get it right with HarmonyOS, as well as the support of developers to make applications for the operating system. It may but far fetched to say but HarmonyOS could present itself as an alternative to the iOS/Android duopoly.