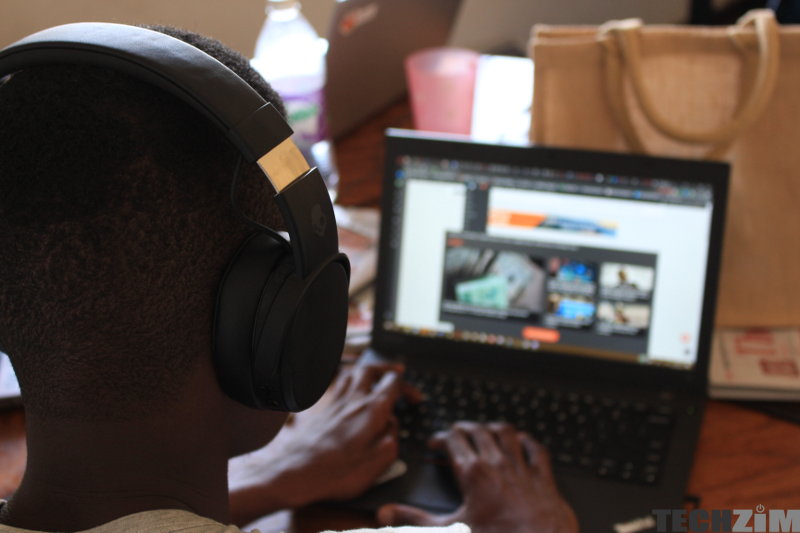 What do you mean MTNs Sasai?

Our readers know Sasai. So the goal was to equate Ayoba by MTN to something local.

The put Sasai in quotes i.e ‘Saisai’ so that we know its not a noun i.e name of product but a representation