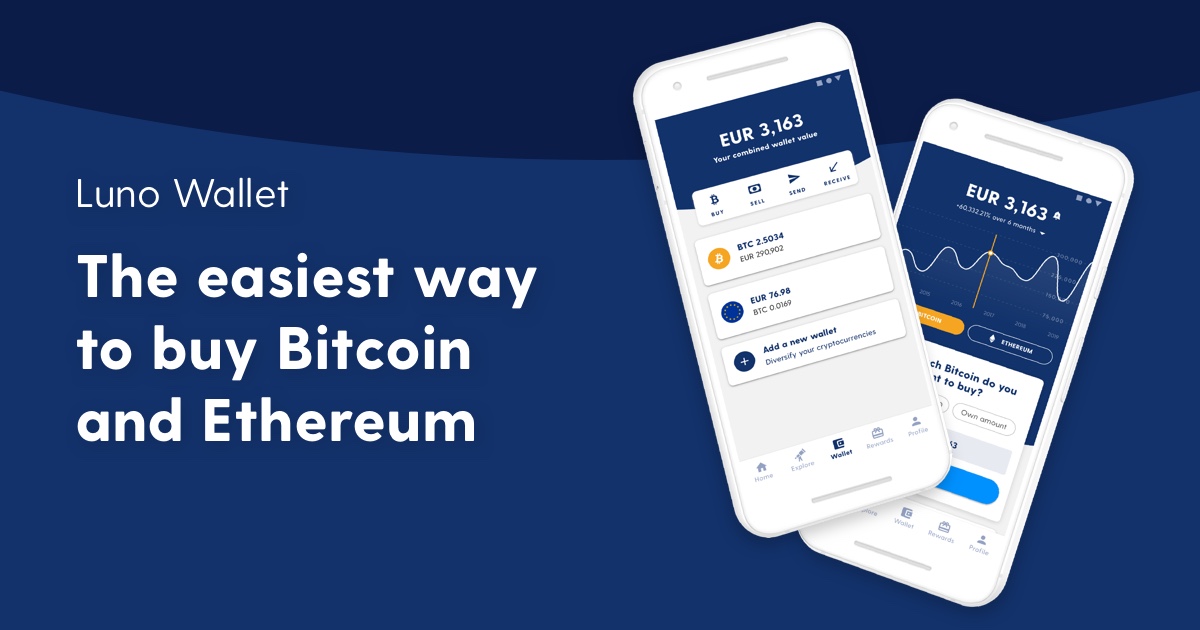 South African founded Luno has been acquired by Digital Currency Group (DCG). A little bit of background on both parties, Luno is a cryptocurrency exchange that was founded in South Africa in 2013. The company is now based in London but has hubs in Cape Town, Singapore and also has a presence in 40 countries. The company has approximately 5 million customers worldwide and 400 employees.

Digital Currency Group (DCG) is a New York-based global enterprise that builds, acquires and invests in blockchain and cryptocurrency companies. They have invested in 160 blockchain companies worldwide on top of their venture portfolio.

This isn’t the first time these two players (DCG and Luno) have encountered one another. Back when Luno was known as BitX, DCG was an early investor in the company in 2014. According to Crunchbase in 2015 DCG along with Naspers (through Pay U) invested US$4 million in a Series A round of funding. DCG also joined in a US$9 Million Series B round led by Balderton Capital in 2017.

“We are proud to have supported Luno as an early investor, and we recognize a shared commitment to building mission-driven companies that can help transform traditional financial services and improve economic freedom for people all over the world.

Luno is a high growth, global business and there is a massive opportunity to expand organically and through acquisitions.

DCG enables all of its subsidiaries to operate independently while offering leadership, partnership and investment capital to help grow the business.

The past seven years have been an incredibly exciting journey for Luno – helping millions of our customers get access to crypto for the first time. DCG has been an integral part of the Luno story during all of this time, and we’ve been fully aligned on our vision and culture since day one.

Having the full backing of DCG just as we’re experiencing such a pivotal moment of growth in the industry is not just an exciting and important milestone for Luno, but more importantly, it will significantly accelerate our ability to reach our goal to help upgrade 1 billion people to a better financial system by 2030.

The Luno team will remain as it is under the leadership of Marcus Swanepoel.