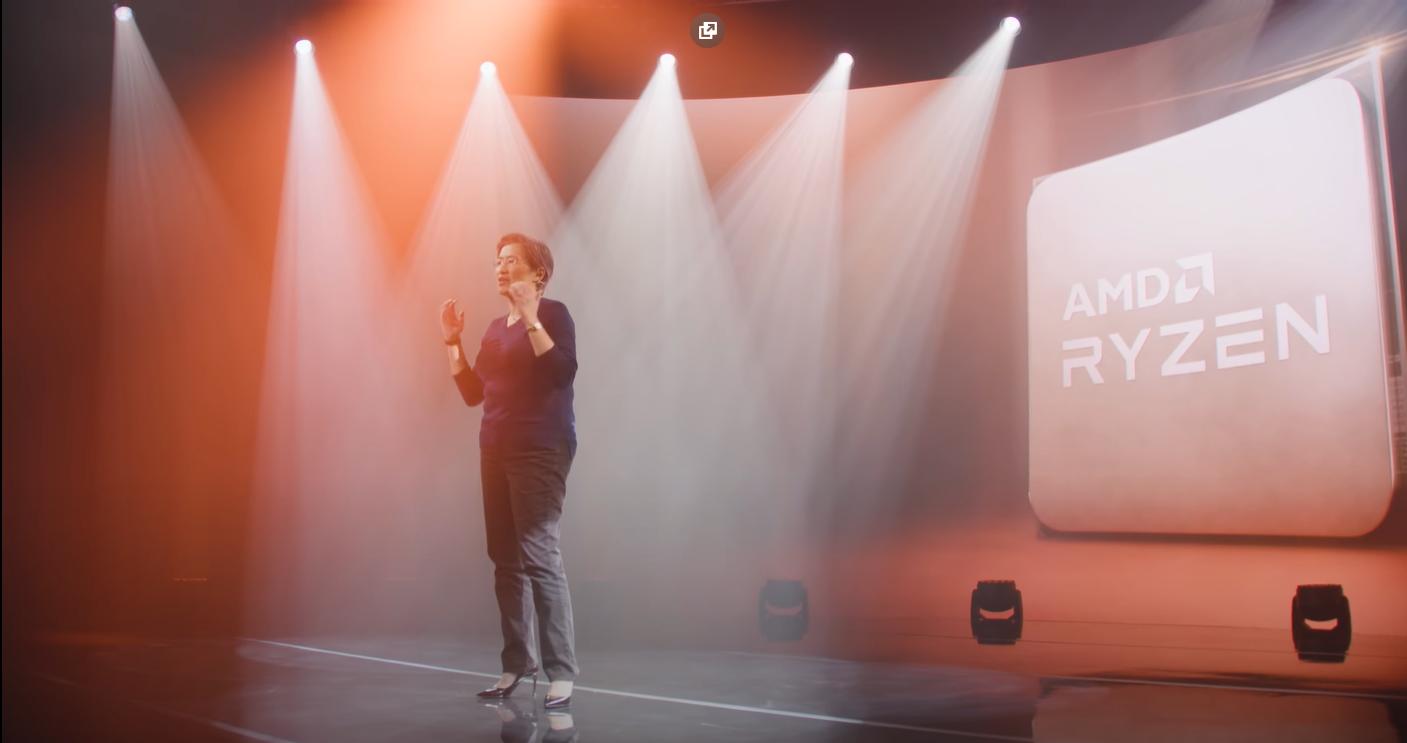 Earlier today AMD’s CEO Lisa Su unveiled the company’s brand new Ryzen 5000 series of CPUs, based on their latest Zen 3 microarchitecture. The 25 minute YouTube premier, in which Su gave a nod to the company’s Zen hardware in the new Xbox and PlayStation consoles, finally shed light on four powerful new CPUs and their remarkable price points:

Robert Hallock, AMD’s Director of Technical Marketing, gave gamers some excitement with a whopping 28% performance increase in Tomb Raider compared to last-gen’s 3900XT flagship. He paraded some huge numbers in League of Legends and CS:Go too, showcasing a 50% and 46% performance increase respectively. Robert then uncovered that the Ryzen 9 5900X (the 12-core, not the 16-core flagship) is the first-ever desktop processor to break a 600+ single-threaded score in Cinebench at 631 points, compared to Intel’s Core i9-10900K flagship which lags behind in the mid-500s.

Let’s do some quick math to see the how Ryzen 5000 series stack up to the previous-gen Ryzen 3000 series:

*These figures are not 100% accurate; boost clocks cannot be maintained for extended periods over all cores, and we are only purposing the 19% IPC uplift calculation as indicated by AMD. Nonetheless, we’re amazed to see the 6-core budget chip almost matching the 8-core performance of last-gen.

AMD’s CTO Mark Papermaster gave us a detailed insight into the company’s Zen journey thus far, timelining the progression from the Zen microarchitecture in 2017 to the all-new Zen 3 launching on November 5th 2020. Mark explained that AMD’s strategy was for “absolute leadership in the x86 market” and was quick to note they beat Intel to market with a 7nm desktop processor. Intel’s stock price is on a slow and steady downward trajectory today following AMD’s announcement. Given that Intel are still peddling an upcycled 14nm Skylake-based CPU architecture in their flagship CPUs, should they be worried of their competitors’ new products?

To be honest I think they should be worried. Traditionally within most markets particularly within the Zimbabwean one, the same PC with the same specs aside from the CPU sells for cheaper if it has an AMD chip as it was considered inferior to the Intel Chip. However if one can now own an AMD machine with similar or better performance then an Intel Machine for cheaper then Intel is in big trouble.