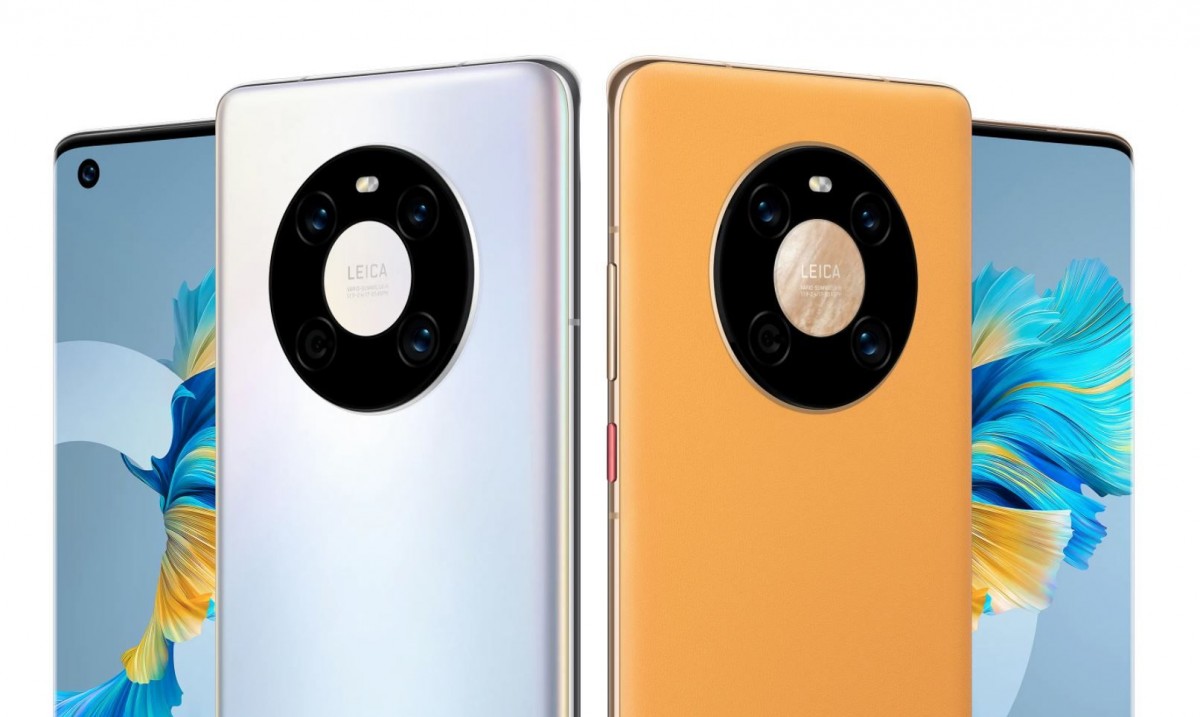 Following up on the release of the P40 series earlier this year, Huawei has today announced the launch of the Mate 40 series. The new range consists of the base Mate 40, Pro and Pro Plus. The launch of the phones was accompanied by the debut of Huawei’s new flagship Kirin 9000 chip which the company claims is the fastest 5G chip on the market.

For more of what these devices have to offer lets dive into the specs.

All the devices will come with an in-display fingerprint sensor. The Pro and Pro Plus will also feature Face ID as well as support for a stylus. Like most Huawei high-end smartphones the camera array is the highlight feature. Especially for the Mate Pro Plus which will feature an 8 MP perioscope camera with 10x zoom and a 12 MP telephoto camera with 3x zoom. Huawei said that the device offers up to 17x optical zoom.

Without Google Play services, Huawei has continued to build its own app ecosystem. The announcement for the new devices was paired with the launch of Petal Search and Maps. Huawei’s alternatives for Google Search and Maps. Huawei also announced the launch of HUAWEI Docs, available in more than 100 countries and supports document viewing over 50 formats that include pdf, doc and ppt. It is encouraging to see that the company is forging ahead to furnish it’s app library to make up for the vacuum that Google left.

Huawei is expected to make the devices available for purchase in November.

Tapson
a month ago

x.
a month ago

all the phones you mentioned there are rubbish.

Anonymous
a month ago

Tofara Phiri
a month ago

MUNYARADZI MAKONI
a month ago