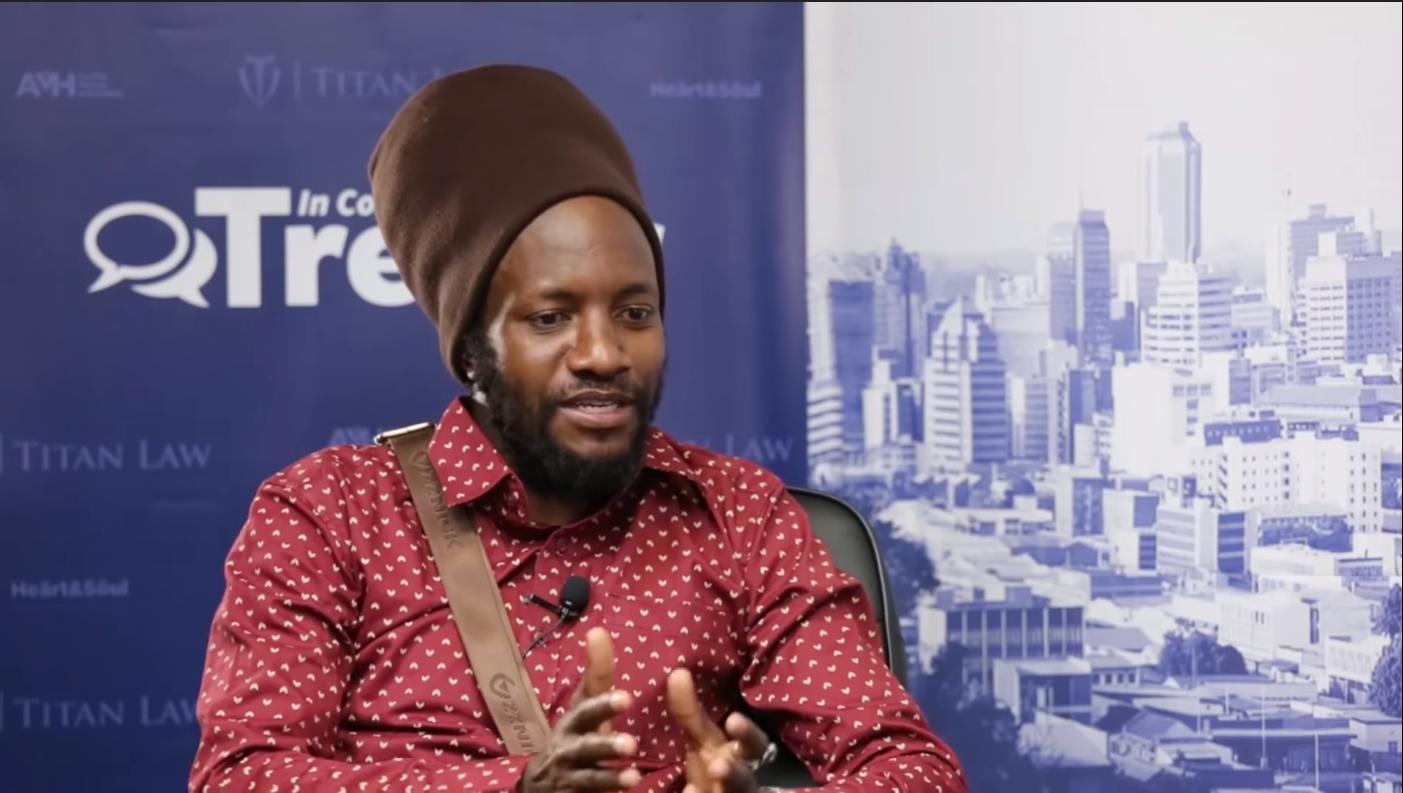 Winky D recently sat down with Trevor Ncube on the In Conversation with Trevor show and discussed the part technology and the newer distribution methods that musicians are using.

Pros and cons of being online??

The interview was insightful and local artists (especially upcoming artists) would probably want to hear the experiences of one of the biggest local acts.

Trevor Ncube asked Winky D how much technology had benefited him (specifically streaming platforms like Apple Music and Spotify) in terms of earning income and the musician was largely on the fence;

There are two sides, good and bad. We do need the Apple stores, streams and other things that go on online because these are the marketing tools being used daily.

The bad side is that there are certain channels through which the music is being accessed which cannot be monitored. People can have a song and just share it amongst themselves using WhatsApp. How does the artist account for all that?

What you have to do as an artist now is to look at how best we can capitalise the technology given the present setup right now.

The issues of piracy have always been contentious – many local artists have stressed that piracy takes away from their revenue streams but people on the sidelines have argued that the way the Zim economy is set up means consumers wouldn’t be able to afford to buy the music and therefore the artists reach would be limited. Some have gone on to argue that the piracy actually helps artists become popular and gives them leverage to organise shows which they can then monetise.

Whilst that argument is one that I think is valid, the artists themselves (including Winky D now) have said time and time again that piracy isn’t the solution. More importantly however, Winky D did acknowledge that artists shouldn’t cry foul but instead try to adapt to the reality of how consumers are interfacing with their art;

We shouldn’t be crybabies at the end of the day because those are the dynamics right now.