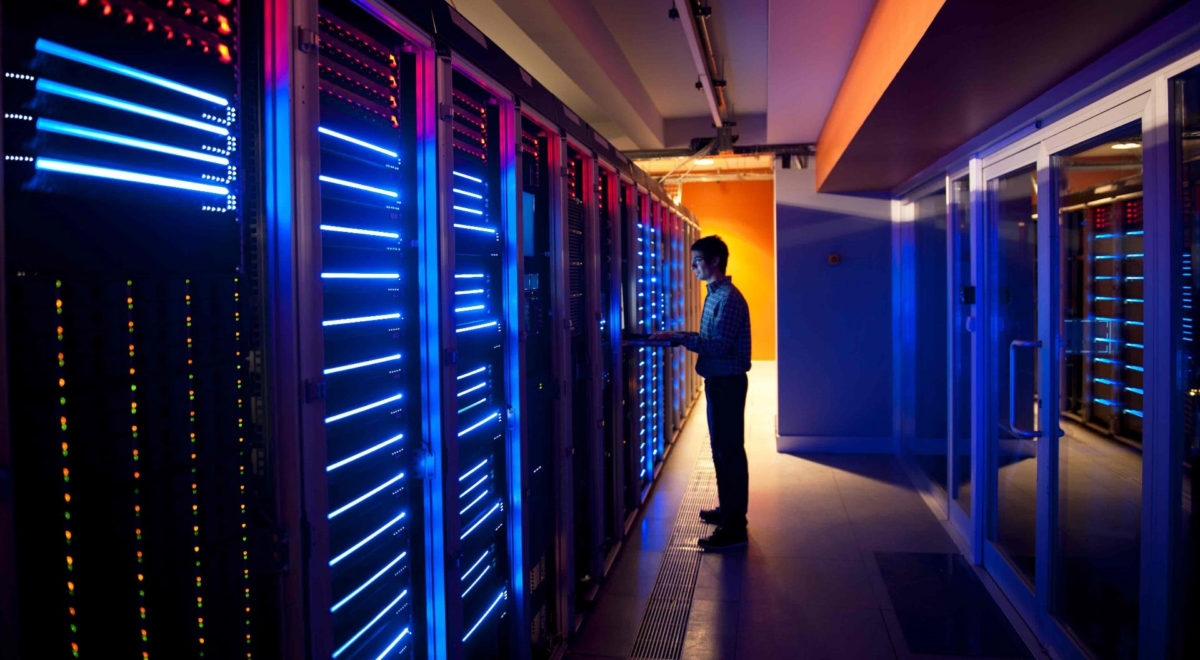 In a report by Quartz Africa, the DFC is joining in on Africa’s rapidly expanding data storage market. At present, the African region’s data storage capabilities account for 1% of the world capacity. This is however expected to change with projections showing that the industry could be worth US$3 billion by 2025. The growth rate of the industry in Africa is forecasted to be more than 12% a year.

The funds that the DFC is pumping into Africa Data Centres are going towards the acquisition and expansion of the existing infrastructure. This new influx of funding will surely help speed up the process in the construction of the data centres in Ghana and Nigeria.

The Data Centre business in Africa is really ramping up

The data centre business is quickly become a market that is ripe for investment. The digitization efforts happening across the continent are a signifier that even African governments are taking a more serious interest in internet infrastructure.

Liquid isn’t the only player in this arena that have received funding. Earlier this year Nigeria’s Rack Center was bought out by London-based firm Actis for US$250 million. There is also a boom in companies that have invested in their own storage centres on the continent. South Africa’s Absa, for example, brought back data storage from the UK after Barclays divested from the Africa banking group.

Now, I am sure there are many of you who are wondering if there are any other reasons why the world has taken such in interest in Africa’s data storage facilities. There are certainly a number of regions across the world who’s economies are more primed for this kind of investment.

Well, if you were thinking along those lines then you would be right because one other thing that makes Africa a prime target is how relatively “cheap” it is to build a data centre than in other regions. According to the Data Centre Cost Index for 2020 locations such as South Africa and Kenya are among the least expensive places to build data centres. They also have reliable power coverage as well as renewable energy solutions being implemented.

The hope now is that the projections that analysts have predicted come to fruition. It’s will be immensely beneficial for Africa if it grows it’s capacity year-on-year. This will open up more avenues for local businesses as well as create an environment for the creation of new ones.