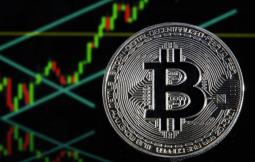 In Pornhub’s year in review for 2019, the site had 42 billion visits, 115 million visits per day and 6.83 million video uploads. That’s a lot of traffic for a website. But it’s unclear how many people pay for the premium service.

What is clear is that accepting crypto-only, even under the circumstances, could cause a ripple effect in the value of Bitcoin and other cryptos.

Over the last few days, the price of Bitcoin has been on the rise. The main reason behind it is that Wall Street firms have been acquiring vast sums of it. However, Pornhub’s announcement could push the number of people who paid for their services with fiat currency to adopt cryptos.