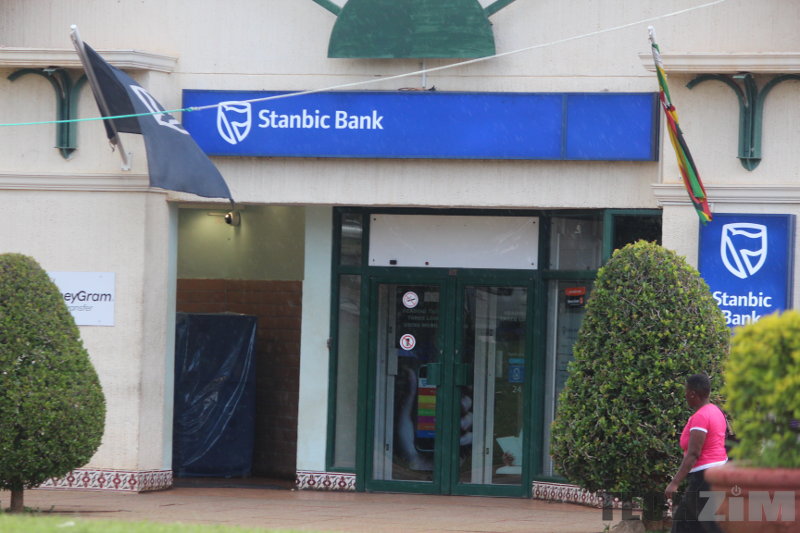 After 13 years at the helm, Stanbic Bank CEO Joshua Tapambgwa has stepped down. This announcement came as a surprise to us because the bank made some serious strides in digital services last year.

Like all institutions, during the COVID-19 hit year that was 2020 (and it appears 2021 will be no different), Stanbic Bank embarked on some ambitious projects that aimed to reduce physical contact and bring convenience to its customers.

The first announcement that really got our attention was Stanbic’s partnership with SlydePay to introduce QR code payments. At the time this was something that we didn’t really understand because QR code payments was a solution that had been attempted before and hadn’t caught on.

Stanbic then followed on that solution with a Tap and Go POS machines that were obviously aimed at reducing physical contact at transaction points. We had some reservations about this too because POS machines are quite expensive and the price to rent or buy these devices was the major stumbling block.

All of Stanbic’s solutions seem to have worked out though

The biggest issue we had with the QR code payment system was that it worked through a third party (SlydePay) and would obviously need data. This at the time looked like an inconvenience for its customer, however, Stanbic was working on a massive game-changer.

Last month Stanbic Bank announced that it was going to Zero-Rate its bank platforms. This is a massive deal because it essentially means its customers can use the QR Code payments solution and other banking services for free.

The Tap and Go POS machines are another that we underestimated. I have personally seen them at a couple of Spar outlets in Harare, they may just catch on and force other banks to invest in contactless cards.

So why is Stanbic Bank’s CEO steping down?

As previously mentioned this feels all too sudden, Stanbic has positioned itself as a major player in the sector. The work the bank did last year puts them at pole position when it comes to addressing some of the needs and concerns Zimbabweans have.

Having said all of that 13 years is a very long time and Joshua Tapambgwa may have felt that it was time to pass on the torch in order to maintain the upward trajectory the bank appears to be on.

“Tapambgwa will forever leave an indelible mark on Stanbic Bank as he helped steer the ship during turbulent times for the economy at large but in particular the banking sector,”

New man at the helm

Stanbic has announced that it’s Chief Financial Officer (CFO) Solomon Nyanhongo has been appointed as the new CEO. Nyanhongo joined Stanbic in 2003 as a Senior Manager, was appointed to post the of Head of Finance in 2009, and in the same year became CFO.

“Stanbic Bank is a big institution and being appointed to take it forward is a challenge I welcome with both hands. Having worked closely with Josh (Tapambgwa) and observing how he rode all challenges we faced will hold me in good stead going forward. Tapambgwa leaves the
institution in fine fettle and I am committed to taking it even further as we move into the era of the “new normal” which calls for innovation as the world embraces digitization and the menacing COVID 19,”

It will be interesting to see which direction Stanbic Bank takes under the leadership of Solomon Nyanhongo and if they can build on the successes they had last year.