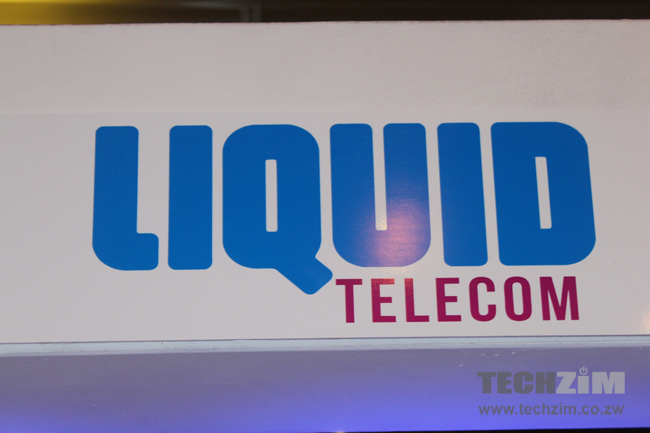 Liquid Telecom, Africa’s largest fibre company, yesterday launched a US$600 million bond which it intends to use to refinance debt as well as scale it’s operations.

The bond has already gotten some attention by way of private investment company Emerging Africa Infrastructure Fund, EAIF (a subsidiary of Liquid Telecom) which has already committed to buying up US$50 million of the bond. EAIF has also placed up. The EAIF will also be a bond issuer for the purchase of more of Liquid Telecom‘s US$600 million bond

“EAIF, acting through its agent Ninety-One SA (Pty) Ltd, along with The International Finance Corporation (IFC) and DEG-Deutsche Investitions-und Entwicklungsgesellschaft mbH (DEG), have committed to place orders to purchase up to an aggregate US$178 million in the New Note Offering”

Investment Director of Nintey-One, Sumit Kanodia said that growing Africa’s digital infrastructure is the foundation of the continent’s recovery from the COVID-19 pandemic.

The EAIF’s participation in the Liquid bond issue is the fourth large-scale transaction in Africa’s telecoms sector in the last year. Back in 2020, the EAIF supported Senegalese telecom’s company Helios and Sonatel’s bond issue. EAIF also loaned US$40 million to West Indian Cable Company (WIOCC) as part of the telco’s corporate development programme.