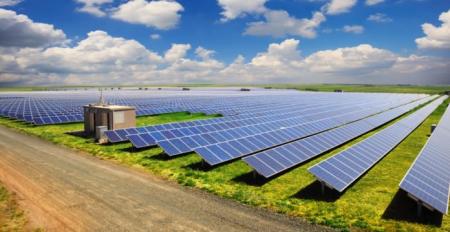 “Whatever they are going to generate during those five years, they are not obligated to pay tax to Government.  This is done to motivate those who want to invest in the generation of solar energy so that the solar grids can be linked to the national grid”

Zhemu Soda, Minister for Energy via The Chronicle

This initiative according to Minister Soda was brought about by the country’s growing demand for electricity. Zimbabwe needs 9 000 MW to make the ambitious middle-income economy goal by 2030. However, dilapidated infrastructure isn’t able to meet a third of that at present.

Zimbabwe, like most countries in Africa, is turning to mini-grids in order to power the nation. According to the International Finance Corporation (IFC), mini-grids are going to be key to bringing electricity to more than 500 million people in Africa by 2030.

The Minister did however say that the government is looking to get the main power generation plants, at Hwange and Kariba, to reach more places. Minister Soda continued on to say that the Rural Electrification Agency (REA) has been tasked to implement new projects, revive, and improve older ones.

“As I am talking, there are a number of projects being done by REA to install new solar systems ones to better those that were installed from 2005 to 2015.  We have 400 solar units that have deteriorated in terms of electricity generation and REA was tasked to make sure that such stations begin to generate power”

Zhemu Soda, Minister for Energy via The Chronicle

Speaking of DPA, you should check out the conversation we had with the company’s CEO Norman Moyo. We covered a range of subjects including the plans DPA has in Zimbabwe and Africa.