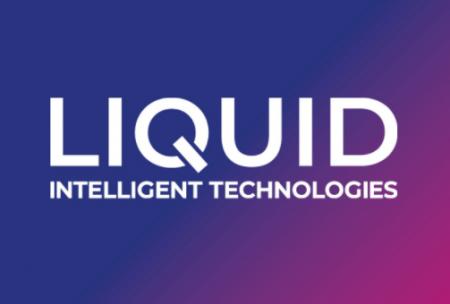 The newly minted Liquid Intelligent Technologies has announced the completion of two new fibre routes connecting Durban to Cape Town. The fibre which spans 1700km is another addition to the massive Liquid fibre network across Africa which stood at around 73 000km before the announcement of the Cape Town to Durban links.

Liquid Intelligent Technologies in a report by My Broadband said that the completion of this fibre network will support the growing need for high-speed internet in South Africa.

“Increased access to high-speed fibre connectivity is critical to improving not just telecommunication services for millions of South Africans in the country, it will also bring substantial social and economic benefits to businesses and governments as the focus on the Fourth Industrial revolution increases”

Chief Executive of Liquid South Africa, Deon Geyser said that this new fibre link was a milestone in the company’s continued investment in the South African economy.

“Liquid has been instrumental in the fruition of routes 1 through to 8, providing a digital backbone that connects metropolitan cities like Cape Town, Johannesburg and Durban to more remote areas like Nelspruit, Bloemfontein, Lady Smith, Mthatha,”

“This is also part of our Group’s continued focus on bringing world-class digital services like Cloud, Unified Communications,  Internet of Things (IoT), and Artificial Intelligence (AI) to local businesses in the public and private sectors,

Liquid is on a roll

Liquid has been on a roll. The company recently completed a 2300km fibre link that connected East to West Africa overland for the first time. Before the completion of this project, connections had to be routed through London.

Late last year Liquid regained control of its Bostwana subsidiary and followed that up by an 82km fibre link connecting the capital Gaborone with the Lobatse Border.

Liquid isn’t stopping, the company is now looking to increase its footprint in Central Africa with a 2500km high bandwidth fibre link in the Democratic Republic of Congo.

On top of being Africa’s premier telecoms infrustructure company Liquid has made some shrewd acquisitions. Chief among them is Quattro Business Group, which is a market leader in the Microsoft Dynamic Partners ecosystem.

This among many others is why Liquid rebranded to Liquid Intelligent Technologies, the company is now more than just a fibre company with a number of IT services on offer.