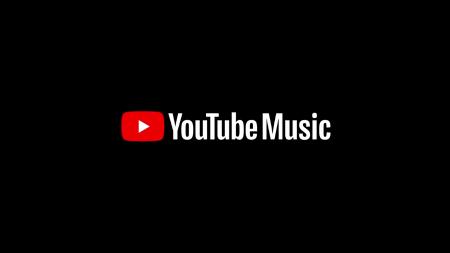 It looks like YouTube Music is working in Zim after Google Play Music was discontinued. I say working because the streaming function is working on my device but not on Rufaro and Ed’s phones. Maybe it’s a slow-release because I tried it earlier this month and I got the “not available in your country” error that Rufaro and Ed are getting now.

Is YouTube Music working for you? Or are you only able to use it to play local music files?

Jabu’s Homecoming is now Zim’s first WhatsApp exclusive drama series. We got a chance to talk to the production’s PR Manager to hear all about what we are in store for.

Zimswitch has become the focal point of the national payments system even more after it assumed the role as the nation switch. But why is company prioritising USD payments over local currency payments in this era of e-commerce?

Zimswitch needs to strike a balance between ZWL & USD e-commerce

Ever wondered what it takes to make a locally produced TV show or movie? We spoke to British I.T. Madzivanyika a local actor and filmmaker to find out.

What does it take to make a locally produced film or series?

We had a conversation with Aidan Gamble from Inclusive Access Zimbabwe about the digital divide that exists for people with disabilities in the country.