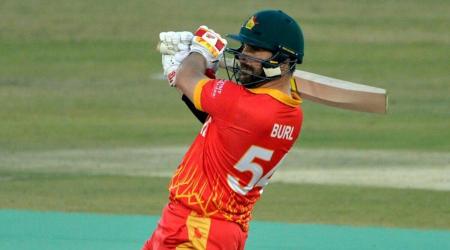 The power of social media was today demonstrated after Zim Cricket all-rounder Ryan Burl tweeted a picture of a couple of C Clamps holding together shoes he was glueing.

Any chance we can get a sponsor so we don’t have to glue our shoes back after every series 😢 @newbalance @NewBalance_SA @NBCricket @ICAssociation pic.twitter.com/HH1hxzPC0m

In an unexpected turn of events, because most times pleas like these go unanswered, Puma Cricket responded saying that he can put the glue away

This is wholesome as heck and is another reminder that there is genuine goodwill out there on the interwebs even if 99% of the time we are seeing savagery and shouting matches.

What’s sad in all of this, however, is that it had to take a player taking to social media before the issue was addressed…