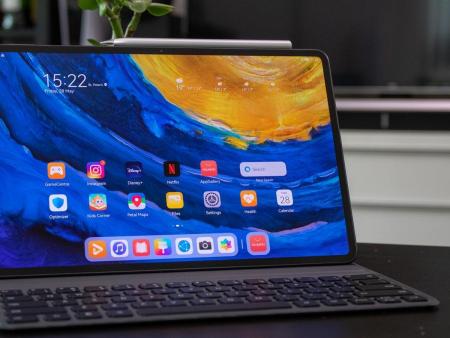 This is because Harmony OS, from the looks of it, is not just one operating system. It’s a whole family of Operating Systems at least five of them:

Harmony OS is therefore more like Microsoft’s failed 2014 attempt to create a Unified Operating system that has the same feel across all platforms and form factors.

Are smartphone OS and pad OS based on Android?

Who cares? Nobody except American bloggers who seem to derive bolshie bloggers who cannot seem to move past this point. Ordinary phone users do not care what the underlying operating system is. They just want to know what apps you can run on it and if it’s not spyware. They want to know whether they can open an app store and easily install WhatsApp. Whether they can run Gmail etc.

To answer the question though for nitpickers, both pad OS and smartphone OS seem to be based on Android. Huawei itself has confirmed this:

To make sure our existing users can still enjoy the experiences that they are familiar with in our phones and tablets, Huawei uses the open-source code from AOSP [Android Open Source Project) in HarmonyOS on the condition of complying with open source license rules and fulfilling related responsibilities and obligations.

So Harmony OS is more than just a fork of Android although certain versions of it are based on Android. Why some bloggers seem obsessed with the Android link is beyond me. Despite what the Americans think, Android is an international project and US Acts of Parliament and Executive Orders cannot prevent it from being disseminated and used by others. How do I know? The zealots in the US government once wanted to stop the spread of encryption software, PGP, the author simply published it as a book and started selling it.

We don’t know the answers to questions that matter

I have seen several reviews of pad OS it does seem mature and usable enough. Shockingly no one has answered the simple questions that users are likely to have. Does it run WhatsApp, can you install Facebook onto it. We will just have to wait and see but it’s almost certain these apps will work on Harmony OS.

And stop asking whether it can run Gmail or not. Seriously despite what idiotic top bloggers would have you believe, any smartphone can have Gmail, just use another email client there are thousands that have feature parity with Gmail’s official app.