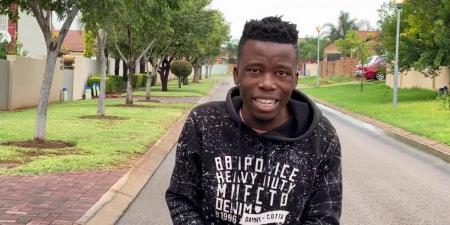 Tha Slick Pastor who’s real name is Nigel Maritinyu has become the second Zimbabwean this month to land a deal with Netflix to feature in a movie according to a report by New Zimbabwe. The first was socialite Lorraine Guyo who announced that she will be starring in a Netflix Original Film called “The Bad Bishop”.

Maritinyu who is also known as Bamunini Nijo, for his performance on NashTV, didn’t share any information about the role or what the deal entailed. However, it’s good to see Netflix giving Zimbabweans a shot in the big leagues.