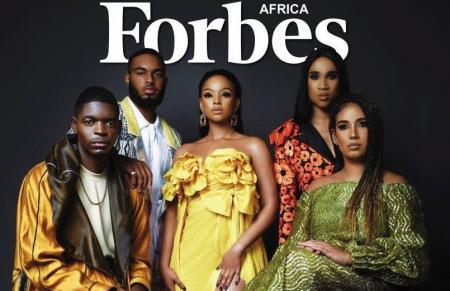 Forbes Africa released its list for its 30 under 30. This is the seventh running of the list and it is there to recognise entrepreneurs, athletes, artists and influential people on the continent. And as you may have already guessed this year’s listing was heavily influenced by the COVID-19 pandemic and how it disrupted a number of industries and forced many to go online.

The team at Forbes went through a number of candidates based on how they were able to manoeuvre in a year that was like no other. Those who made it on the 30 under 30 lineup, according to Forbes, showed resilience and resourcefulness.

Two Zimbabweans made it on the list this year and the first is Shakemore Timburwa the founder of Energy Plus a gas and renewable energy startup. The second is Tendai Zhou, the founder of events planning company called VP Hosting.