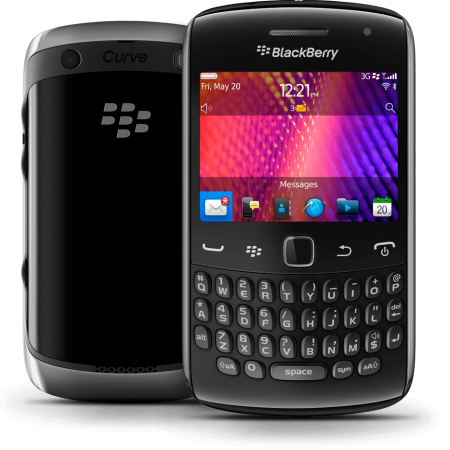 It seems Blackberry is not quite done. They are soon going to have another go at the smartphone market in the coming months. After their partner, TCL Communications announced that they would stop selling Blackberry phones starting the end of August of last year Blackberry went on to find another partner. They joined hands with a startup known as OnwardMobility and together they have promised to produce a secure Android-powered 5G smartphone with a physical keyboard.

What the heck is a Blackberry?

If you are a Gen Z kid you are probably wondering what the heck a Blackberry is. Well buckle up and let me tell you an incredible story of unapparelled vision, glory attained and lost. Well before Apple and their iPhones as well as Android and its Motorola Droid, BlackBery launched its first smartphone back in 2000. The BlackBerry 957.

That’s right, there was a time even in Zimbabwe when the only bona fide smartphone around was a Blackberry. In those days the really lucky people had a Nokia 1100 with a NetOne line in it. NetOne was the largest network and had the widest coverage back then. You could be making calls in the midst of some real rural forest. The rich kids had a Samsung D500 with Bluetooth and their parents had an LG chocolate or a Nokia Xpress music. Deep down though everyone just wanted a Blackberry Curve.

Despite Nokia and its Symbian OS dominating the feature phone market, Blackberry was the king of the smartphone market. Their phones were the standard and they had a reputation for having unbreakable security. Even US presidents had a Blackberry for years well after Android and iOS had broken out. Their mistake was to not innovate and to laugh at the touchphone. To this day they still insist on a physical QWERTY keyboard instead of a touch screen.

Before we had WhatsApp and its end to end encryption the most touted secure method to chat with your friends was to use Blackberry Messenger (later BBM). Even with this platform, Blackberry showed poor judgement by making it exclusive to their phones only even as iOS and Android were in ascendance and later achieved dominance. I hope the guys at Cupertino are listening.

Thanks to an acute case of The Innovator’s Dilemma Blackberry squandered its early smartphone lead and BBM is dead and buried but like some headless zombie, Nokia and Nicolas Cage they refuse to retire with dignity. They keep banging on the smartphone world’s door with bizarre contraptions that have little hope of succeeding.

As I said, Blackberry is not done. Despite TCL throwing in the towel, Blackberry is still trudging on with plans to introduce another phone even after the Blackberry Evolve’s rather dismal (I am being kind here) performance. If you are feeling rather nostalgic you can join the waiting list for the next Blackberry with a physical keyboard here.

It’s not even clear when the phone will come to market and all we know is that it will be sold in the U.S. and Europe first. We don’t know what it will look like except the physical keyboard thing. We know it will be made by FIH Mobile a subsidiary of Foxconn a well-known hardware maker.

If you want a Blackberry now you don’t have to wait. The Blackberry Curve series is still to be found in the phone market. The last time we checked it was selling for about US$20 but it’s probably cheaper now. You can also buy mint Nokia 3310s for your vintage collection while you’re at it.

10 thoughts on “Blackberry is still in the smartphone game”