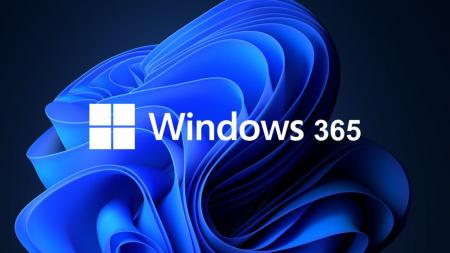 It’s now official, Windows 365 is now a thing. Starting next month you will be able to buy a subscription to a virtualized Windows desktop that includes apps, data and settings as part of Windows 365. Initially, the service will allow you to run a remote Windows 10 desktop but eventually, you should be able to run the much-hyped Windows 11 version the same way too.

The smart kids among you already know that running a virtualised version of a desktop is not something new. In fact, a lot of cloud service providers including OVH, AWS and even Google allow you to run a remote Windows installation which you can access using the Remote Desktop Protocol (RDP). Why even Microsoft already has Azure Virtual Desktop as part of their Azure Cloud Services.

These offerings have never been popular outside specific enterprise environments for specific reasons including:

These are problems that Windows 365 might be able to solve. Microsoft will be building on their success of Office 365 which they introduced back in 2013. People were sceptical when they did so but about 8 years later they are now making more money from their subscription service compared to what they get from single licence key buyers. They have also have had remarkable success with their Xbox Games Pass service which we all scoffed at. It seems the dream is now a reality-people are now paying a bill to Bill each month.

If they are to achieve success, they however need to solve some of the problems outlined above. They may:

Definetly not for Zimbabweans

Despite high internet penetration rates in recent years, data remains prohibitively expensive and slow in Zimbabwe. Such a set-up would make very little sense. The best way would remain you buying a laptop/workstation with good specifications, installing Windows and only using the internet when you want or need it to collaborate with workmates.

I am not even sure Windows 11’s internet requirement is a good idea in a Zimbabwean setting. Personally, I prefer to connect online only when I need to, being forced to do so by my operating system is something I abhor.