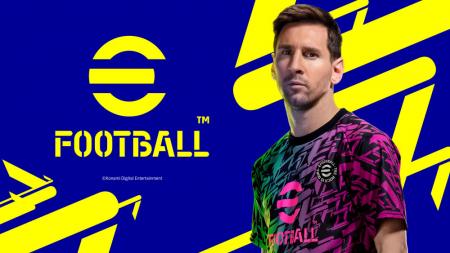 After 20 years of the game being known as Pro Evolution Soccer (PES), Konami has decided to shake things up by renaming the game to simply eFootball.

The change in name also comes with the announcement that Pro Evolution/eFootball will be digital only and free to play. This is a massive deviation from what we have seen from Konami’s competitors. EA Sports in particular has milked every single dollar it can from its fan base. 2K has done the same but to a lesser degree.

The information available says that the game will be available on PlayStation 5, PlayStation 4, Xbox Series X|S, Xbox One, and PC around August 2021. eFootball was also said to have ditched the Fox Engine and instead opted for Unreal Engine 4. Mobile and cross platform gameplay is said to come a little later.

So now I put this question to the FIFA die hards in attendance. If you have never played PES before are you going to give it a whirl seeing as it will be free to play?