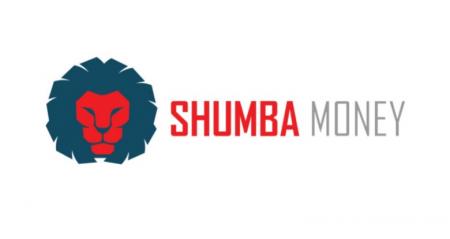 Shumba Money has announced that it has cut all fees or transactions charges for anyone in the diaspora who wants to send money to Zimbabwe.

Diaspora weeee this one is for you, send money for mahala to Zimbabwe!!

Send at $0 transaction cost and on top of that your recipient receives $10 complimentary on your first transaction from us.

If you haven’t heard or used the service before, it operates or covers Australia, Botswana, Canada, and The United Kingdom. We reported on Shumba Money back in 2018 when the company was looking for Web Designers and Developers.

The service is similar to many others out there on the recipient’s end. You can receive the money via bank transfer or cash pick up. Additionally, it says on Shumba Money’s website that they also facilitate mobile money deposits as well as cash deliveries.

2021 could be another record year for remittances

Shumba Money cutting fees for remittances is a big deal, judging by the US$1 billion that was sent to Zimbabwe in 2020. This was after there were projections that the pandemic would see a contraction in the amounts that were sent to sub-Saharan Africa from the diaspora. Promotions like this one, and the trend we saw from last year, could see the 2020 figure matched or even surpassed.

It should be noted that Shumba Money is by no means the first remittance service in recent memory to cut fees for money sent to Zimbabwe. If you remember late last year, Senditoo said that it was removing transaction fees for the same corridor.

And similar to Senditoo, Shumba Money has also sweetened the deal by offering a complimentary US$10 if you are a first time customer. The former did this too, but it was a US$10 referral reward for introducing others to the service.