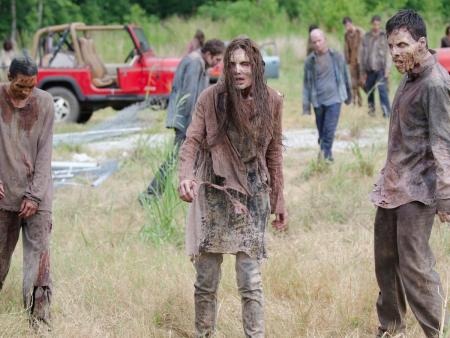 If you have children you might have noticed that the Disney XD the channel is no longer available on DStv. It hasn’t been available since September last year. The eagle-eyed will also notice that Fox Life also left DStv about the same time. Now it’s happening again. Fox channel, another Disney owned channel will no longer be available on DStv starting 30 September.

Fox is currently channel number 125 on DSTV and it’s available on the following bouquets:

It’s famous for shows like American Dad an adult cartoon, the BBC’s Killing Eve, Blue Bloods, the venerable Simpsons show, How I met your mother, CSI, CSI Miami, Hawaii Five-O, Fresh off the boat, Grey’s Anatomy, American Crime Story, Family Guy, Criminal Minds, Hulu’s (Hulu is also owned by Disney) Helstrom and the Walking Dead (when will they stop making this thing?). These shows are popular among older males and involve a bit of action.

As the television landscape and viewer consumption evolves, we continue to develop and review our products and services to ensure we are offering the best possible experience for consumers.

What Walt Disney Africa had to say about the issue.

The timing could be purely coincidental but it could also be that Disney is trying to prepare for the launch of their Disney+ platform in South Africa. We saw this when they launched Disney+ in America and other territories, they started by pulling back their content from other platforms including Netflix.

Unlike Netflix which pours billions in new original content each year, Disney is banking on its bucket load of legacy content to have a competitive edge. Unfortunately for them some of this content was already licenced out. It seems when these licences expire Disney is taking its content back so that it can be exclusively available on their platform.

This they hope will give them an edge to compete. For example, for those who are still into the Walking Dead the only place to watch the season finale this year will be on Disney+ as the channel will be gone from DStv when the finale airs.