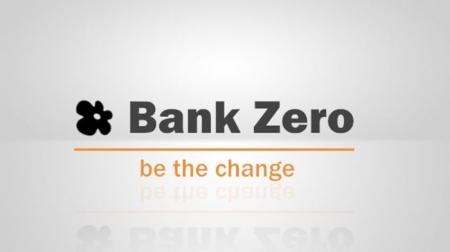 South Africa has a new bank called Bank Zero. Its operating model will sound very familiar to Zimbabweans. The bank is targeting mainly those who are unbanked in the Southern African country by using a model that Zimbabwean banks such as Steward, FBC, BancABC and NMB, CABS and Agribank have perfected over the years.

It’s a cocktail of measures that include:

One of my favourite movies of all time is Blood Diamond starring Loearnado Dicaprio. Despite the stereotypes, caricatures, the slight condensation and the lite racism they got something right. In one of the scenes, they introduce the phrase TIA-This is Africa. This means what flies out there in the so-called Western or Eastern worlds sometimes doesn’t apply here. One such thing is banking.

A good part of Africa’s population is unbanked for one reason or another. Some do not have formal jobs and therefore don’t see the need. A lot of people don’t earn a regular or stable income so they would rather trust that little they have to their pillows. For some, it’s because they cannot meet the stringent KYC requirements put forth by banks and regulatory authorities.

That’s why Bank Zero’s strategy makes sense. It will probably not only allow them to lure a good part of the unbanked but it will also allow them to prey on their hapless competition that still continues with the old ways. Bank Zero even goes beyond what Zimbabwean banks do when it comes to targeting the unbanked:

No Zimbabwean bank offers these in one service. If you want to make online payments for example you have to get a USD prepaid card. This is not a debit card for example and that can be an issue with some services that require a bona fide debit card. It would be nice if a Zimbabwean bank combined all these nifty features into one account.