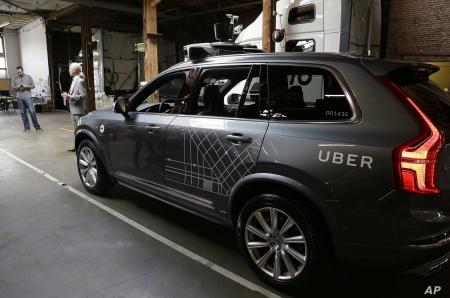 It has been happening for a while now, but the COVID-19 pandemic really accelerated and brought about the inevitable demise of traditional businesses that have for a long time resisted tech advancements. From movie companies that insisted on theatres and ninety-day release windows, taxis that shun ride-hailing apps and restaurants that continue to rely on walk-ins-traditional businesses have suffered.

What is rather stunning is the stubbornness with which some of these businesses continue to resist making changes to how they operate. Not only do we have movie theatres insisting on reopening but we also have a lot of production companies that keep postponing their movie releases as they wait for the day when the world will go back to “normal”. It’s doubtful the world will ever be the same as it was in 2019.

Most people have probably heard of the Luddites. Textile works who hated machines being used by new and upcoming manufactures during the Industrial Revolution in Europe. They formed clandestine organisations that went out and burnt factories that used these machines in a failed bid to turn the tide. As history clearly shows they failed.

What most people don’t know about is the history of the motor car and how “noble” rich fat cats that relied on carriages and horses tried to stop it. They lobbied (lobbying is just a fancy first world word which means legally bribing) the governments of the time to pass stupid laws like the Red Flag Act of 1865. This law required a person carrying a red flag to walk ahead of each self-propelled car. The clear aim here was to slow down these slick machines and to scupper their progress.

Again just as we know based on the way we rely on cars, they failed. Ironically we have the traditional carmakers resisting self-driven cars. There is so much nonsense being peddled by opponents of self-driven cars it’s hard not to laugh. When a self-driving car is involved in an accident they shout it from the rooftops. Never mind that human accidents involving cars are quite common. Self-driven cars are being asked to do the impossible thing of being perfect.

Recently in New York, the authorities passed an equally stupid law against food delivery apps. They require that these apps, such as Dash Lane, share their customer’s data with traditional restaurants. The stated aim of the law is to level the playing field which has become skewed due to the pandemic which has been devastating against traditional restaurants. The justification for such a stupid law is that “Restaurants are the lifeblood of New York’s economy and culture”.

The person who crafted this oddity is actually proud of doing it. He basically wants food delivery apps to mine people’s private data for the benefit of restaurants whose uppity owners are too proud to make their own food delivery apps. Why are they not joining the food delivery movement? Thankfully given how flawed and stupid this law is, there is very little hope of it surviving a court case.

I firmly believe that there should be less government in business and more business in government. There should always be a hands-off approach that favours innovation instead of listening to old interests that do not want to see progress.