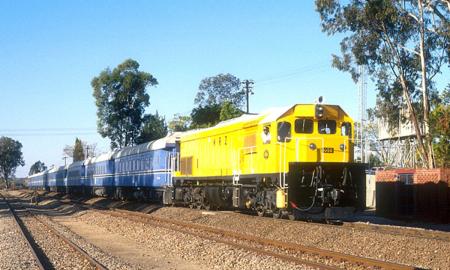 Yesterday, I said that the government needs to think outside the box when it came to public transport and well… they responded a lot faster than I expected. ZUPCO has partnered up with the National Railways of Zimbabwe (NRZ) to launch three routes that are set to be operational this afternoon.

We have witnessed long queues on social media which occurred on Friday September 3, 2021.

ZUPCO became aware of the increased demand that occurred that evening caused by increase in the hours of ZUPCO travelling public by those who normally would have taken other forms of transport especially mushikashika and a few who would have taken unlicensed and illegal kombis; parents and children who had their last minute shopping for their children in readiness for the opening of schools set for Monday September 6, 2021, and increased enforcement by law enforcement agencies led by the Zimbabwe Republic Police in order to eliminate all forms of illegal transport.

The NRZ ZUPCO fares are going to be the same as a conventional bus (ZWL$60) and will run in and out of the eastern and western suburbs. To supplement the new service ZUPCO is also planning feeder services or connecting buses to these routes and at no extra charge. Meaning you can use the same ticket for the feeder bus on the train.

ZUPCO and the NRZ are also planning a similar facility in Bulawayo. All in all, this is a step in the right direction because rail can accommodate more passengers than buses and kombis. Hopefully, this means that the two authorities are planning even more routes across all of Zimbabwe’s cities as well as more frequent trains.