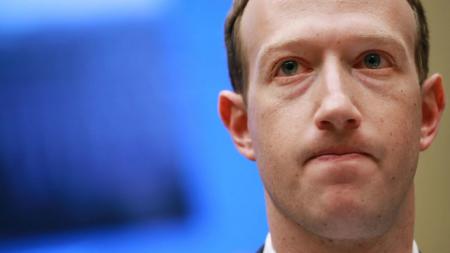 Facebook and its family of apps, WhatsApp and Instagram have been down for nearly 5 hours and that outage has cost the company’s CEO Mark Zuckerberg US$5.9 billion according to Forbes.

This decline has meant that Zuckerberg’s estimated fortune is now at US$117 billion, meaning he has slipped to being the sixth richest person on the planet.

Facebook has also suffered as investor confidence slipped seeing share prices down by 4.8%. This is also compounded by the untold millions in ad revenue that are being lost on the platform as well as what could have been made on Instagram and WhatsApp.

To make matters worse Facebook’s former product manager, Frances Haugen is set for a hearing in front of the US Congress on the matter of the internal information leak that was reported by the Wall Street Journal. The information that was leaked was about the safeguards on misinformation following the 2020 US Presidential Elections.