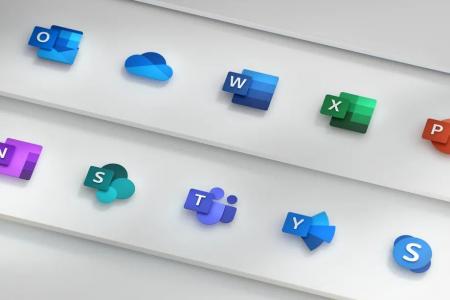 Everyone has been raving about Windows 11 and how it’s a game-changer but tomorrow is a special day at Redmont, not only is Microsoft releasing its latest version of Windows. They are also releasing the latest version of their popular Office suite. Office 2021 is coming out tomorrow and if you are a free software person like me you will love it as it comes with LibreOffice compatibility.

One pain point of using free Office software packages like LibreOffice and OpenOffice is that sometimes you hit unexpected issues when you share the document with Ms Office users. A perfectly formatted document on LibreOffice could show up as a jumbled mess when emailed to someone on Office. That is hardly ideal given how popular and widespread Windows is.

A workaround has always been to use either Google Workspace or Microsoft 365 when you intend to collaborate although in a country like ours where data is expensive that might not be an option. Thankfully with Office 2021, you can now save documents in Open Document Format (ODF) 1.3.

That is the latest version of ODF that is supported by WPS, Google Docs, LibreOffice and OpenOffice. You can save your files in this format instead of Microsoft’s own proprietary format instead when you want to share documents with others who use these office suites instead of Ms Office.

UI tweaks and other changes

As expected the new version of Office comes with new UI changes and tweaks. Most of these are meant to make the Office suite look more at home in Windows 11 which as already pointed out is also coming out tomorrow. Notable features include:

Unlike Windows 11 which a lot of people will get for free, Ms Office 2021 have to be paid for. Their cheapest version, Office Student, will set you back $150 and the Business version is priced at $250. The good news is that thanks to faster internet speeds you do not have to pay some local retailer who charges twice this for a CD as was the norm back in the day.

You can just preload your MasterCard or Visa card and pay for a licence online before downloading and installing. Most people in this country will probably opt for cracks and patches though given that price stage. I always advise against doing such things as you are putting your data and PC at risk from viruses and ransomware.

If you cannot afford Ms Office either keep using your current version of Office or download WPS Office or LibreOffice. I am not going to lie and pretend they have parity in terms of features but they are good enough for most common tasks.